What is Match Ammo?

Most shooters tend to think of the firearm as being responsible for the accurate placement of bullets downrange, and there’s nothing wrong with that because it’s absolutely true. However, that’s not the whole truth. What we sometimes ignore, or perhaps just don’t acknowledge quite as often, is the critical role played by the ammunition. Poor quality ammunition is going to result in sub-par performance from any firearm, so when you want the absolute best accuracy from your rifles or handguns then you’re going to want to buy what’s called match ammo.

In short, match ammo is ammunition that is designed to be more consistent and therefore more accurate than general-use ammunition. While the origin of the term “match” with regard to ammunition is a bit fuzzy, it’s a safe bet to say that it came about as a way to identify especially consistent ammunition that would be suitable for use in formal shooting matches or competitions. This is still a pretty broad term though, since different shooting disciplines require different bullet performance. 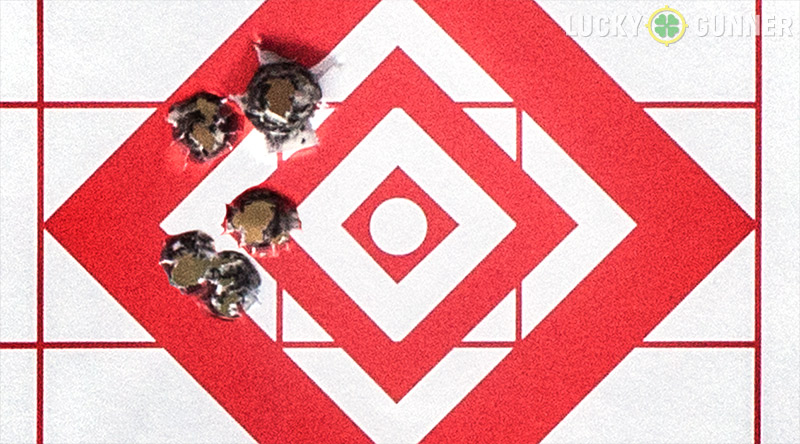 For example, match rifle ammunition will often utilize specialized bullet design features such as a boat tail and an open tip. These help the bullet retain velocity better by reducing aerodynamic drag. Meanwhile, some types of match pistol ammunition will use wadcutter bullets that make cleaner holes in paper so that target scoring is easier.

One vitally important thing to understand about match ammunition is that there is no universal standard that ammunition must meet for it to be labeled “match”. So how is match ammo made then? Is it uniquely designed from the ground up? Is it simply loaded with a match-type bullet? Is it merely especially accurate cartridges made from the same machines as all the other ammo? Well, it turns out the answer is all of the above.

CCI, who makes primarily .22lr ammunition, simply tests their normal standard velocity rounds for unusually good accuracy. Their ammo expert informed me that once a group of especially accurate rounds has been identified, it is isolated and tested again. If enough of these cartridges pass the accuracy requirement they are then packaged as Green Tag or Automatch ammunition according to CCI’s testing criteria. 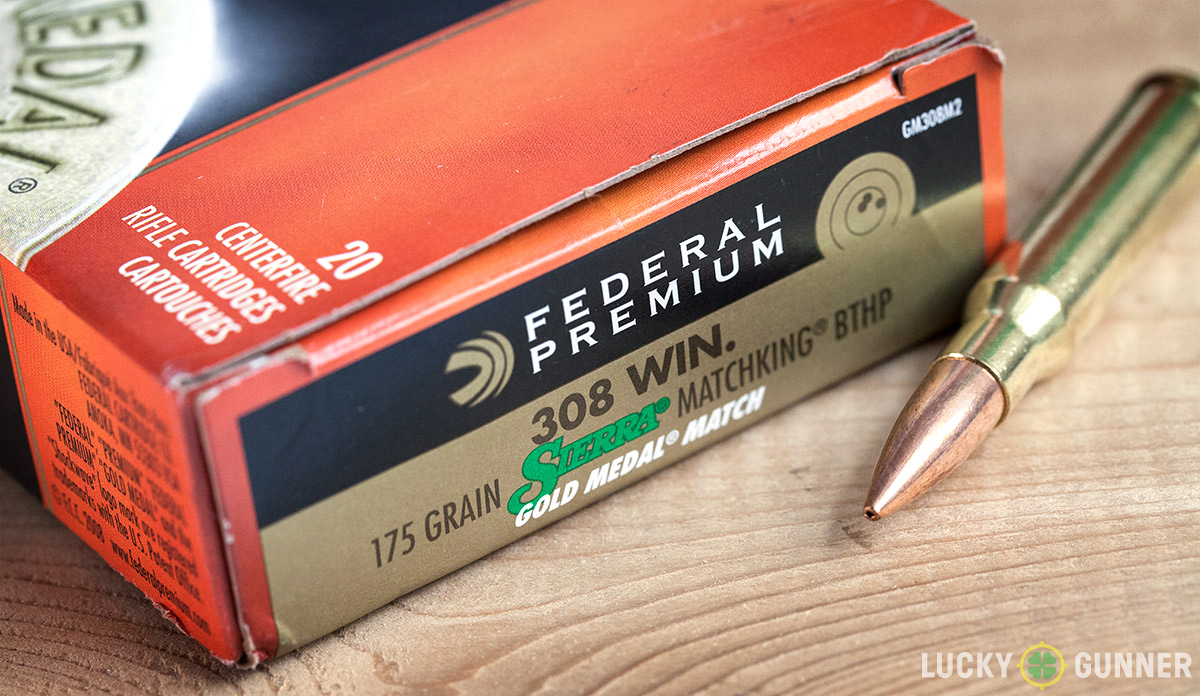 When I contacted Magtech Ammunition to find out what made their match ammunition different from their standard ammo they told me, “The difference in our match ammunition is the projectiles… brass forming and primer seating are completed on our standard equipment.” Conversely, Federal Ammunition informed me that the only thing their .308 match ammunition shared with other Federal .308 loads was the casing. The primer, powder, and of course the Sierra Matchking projectile were specialized for enhanced accuracy.

So while each company has a method to set apart their standard ammo from their match ammo, the criteria differ from one company to the next. It’s also important to keep in mind that we don’t have the exact quality control procedures or accuracy specs for any of the major ammo companies. Without that information, we can’t reliably compare one company’s standards to the next. For example, Magtech may very well be holding their standard ammo to higher specifications than Federal, and thus not require specialized primers or powders to get great match loads. The only way to know for sure what a given match load is capable of is to try it out at the range.

So just how much better does match ammo shoot?

At this point I was determined to get some definitive and quantifiable build-spec and performance differences between standard and match ammo. To this end I began digging into official U.S. military design specifications for the 7.62 NATO rounds, particularly the M80 standard FMJ round and the M118 Match round. While actual design drawings and material specs eluded me I was able to determine that each round utilizes different casings, primers, and propellants. This basically means that military match ammo is designed from the ground up instead of being a modification of an existing load or just cherry-picked cartridges.

So just how much more accurate are match rounds compared to their standard counterparts? According to military specifications the standard FMJ rounds had to produce and average group size of no more than 15” at 600 yards over multiple targets. The Match grade rounds had to produce average group sizes of no more than 7” at the same range. In terms of MOA accuracy the standard FMJ was required to shoot 2.39 MOA and the match ammo just 1.11 MOA. 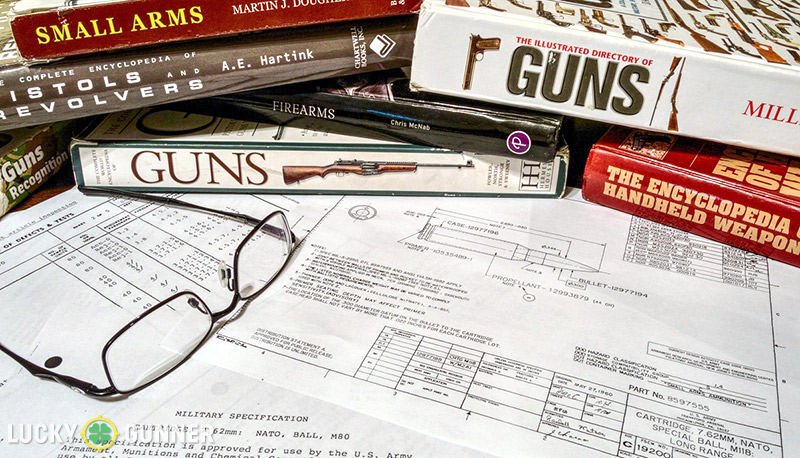 Granted, these are only the minimum accuracy standards and I can say from experience that the M118 round will greatly exceed those criteria, but it does provide a baseline for just how much more accurate match ammunition can be than standard ammo. It’s pretty cool to think that your rifle may actually be twice as accurate as you thought, isn’t it?

Because of the lack of industry-wide standardization it’s very common for various brands of match ammunition to perform differently depending on the gun used to fire them, so it’s best to test a variety of match loads to find out what works best in your particular firearm. It’s also good practice to buy ammunition from the same lot number whenever possible in order to avoid any cartridge inconsistencies caused by machine wear or recalibration during the manufacturing process. The lot number can usually be found on the exterior of the box or case that the ammunition shipped in.

We hope you found this article informative. Be sure to let us know your favorite match cartridge or bullet in the comments!

The Quest for the Ideal Carry Revolver: Part 1

In the fifth installment of our revolver series, we’re embarking on a mini-series within the series: finding the ideal concealed carry revolver. Last year,...