NOTE: The details and information pertaining to California gun and ammo laws are meant as a reference point only. As you're likely aware, California firearm laws change frequently so be sure to talk to an attorney or consult your local law enforcement agency before making any final firearms related decisions.

Back to top
Prop 63 Update - April 24, 2020: The 9th Circuit Court of Appeals granted the state an emergency stay on Judge Benitez's injunction. This makes it illegal for retailers to ship ammo directly to customers in California - at least for the time being. 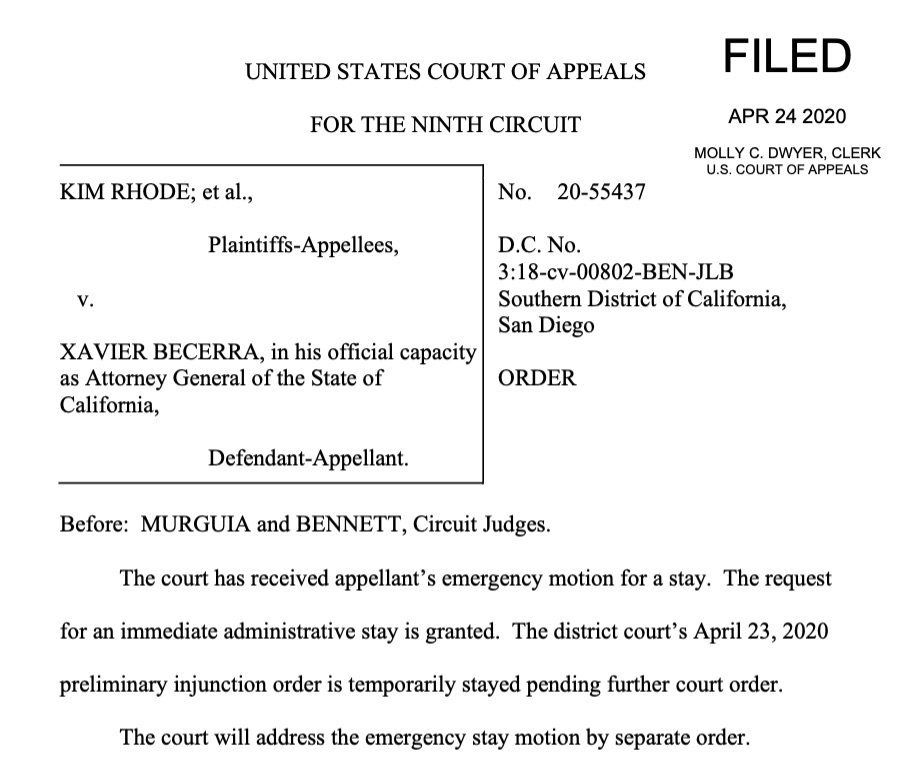 There are a number of laws pertaining to firearms ownership and buying ammo in California, making it one of the most difficult states for gun owners in the nation. Generally, you can buy ammo in California if you are over 21 years old and are legally eligible to purchase and/or own a firearm.

Armor piercing rounds are generally not legal in California and state law will not allow the purchase of 50 BMG ammunition. Additionally, there are restrictions on magazines that do not allow you to buy magazines larger than 10 rounds. Of course, all federal laws also apply in the Golden State.

Lucky Gunner is no longer able to ship ammunition to California, not even to FFL dealers or Licensed Ammunition Vendors in the state.

Check out this run-down on all the CCW laws in California, broken down by municipality.

Here's a list of all of the FFL dealers in California, sorted by location.

Here's a current list of the representatives from California to the U.S. House of Representatives and U.S. Senate. These people vote on federal judges who directly impact your 2A rights and can play a huge role on our rights as a community of sport shooters and gun owners!

Where To Shoot In California

Check out this tool to locate shooting ranges in California.  Sort by distance from a particular zip code or by a list of amenities.

Here are a handful of California-specific firearms groups which protect your rights in the state and can guide you toward other firearms-related issues: