Kacie B. Fired up at the Shooting Range with Friends 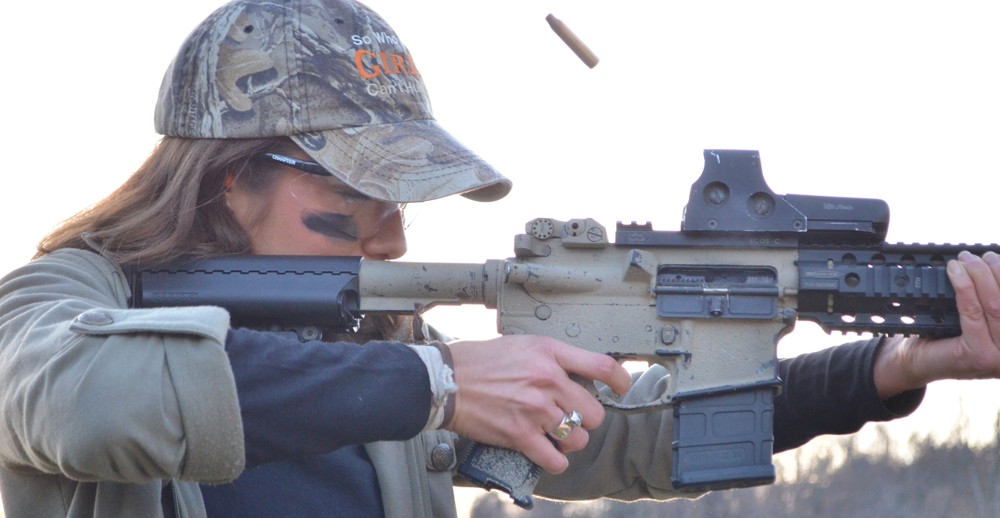 Kacie B. is hoping for a bullseye during her return to "The Bachelor" (800px wide):

As reality fan-favorite Kacie Buguskie prepares for Monday night's season premiere of ABC’s The Bachelor, she took to the shooting range with friends, sharpening her aim in hopes of hitting the bull’s-eye of Sean Lowe’s heart.  “Kacie B.”, a Middle Tennessee native enjoyed part her time leading up to Monday’s Bachelor premiere shooting guns at a ruralTennessee farm as part of a college friend’s bachelorette party in the Knoxville area. 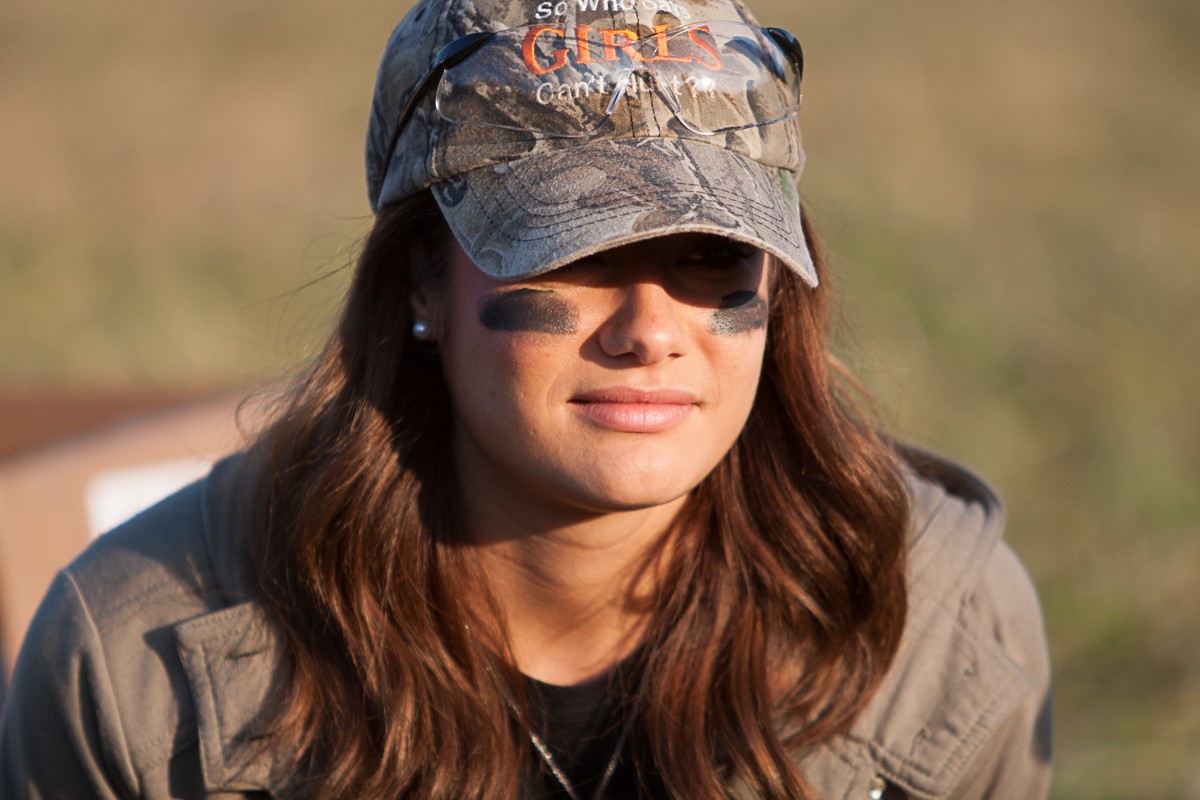 The southern belle has shown an affinity for firearms in the past and said the day at the range provided some stress relief as The Bachelor’s 17th season debuts.

“I love it, I was super-stoked when I found out we were coming out here. I had a blast,” she said.

Kacie B. went on to say she hopes that her support of shooting will increase awareness among other female shooters. She wants everyone to know that shooting is fun and anyone can do it with the proper instruction and training.

“It’s different out at the range with a group of girls, it’s more fun,” she said. “I’m going to buy a gun soon, a pink one!”

The outing wasn't the first time Kacie B. has shown an afinity for firearms. About 16-months ago she took part in LuckyGunner's blog shoot. Dozens of gun enthusiasts took part in the event and Kacie B. was among the 2nd Amendment supporters who fired a submachine gun.

As for the Monday’s premiere of The Bachelor, Kacie couldn’t give many specifics about what fans should expect out of the upcoming season. She did say she was to be a part of the show once again and thought fans would be very interested to see how it plays out. 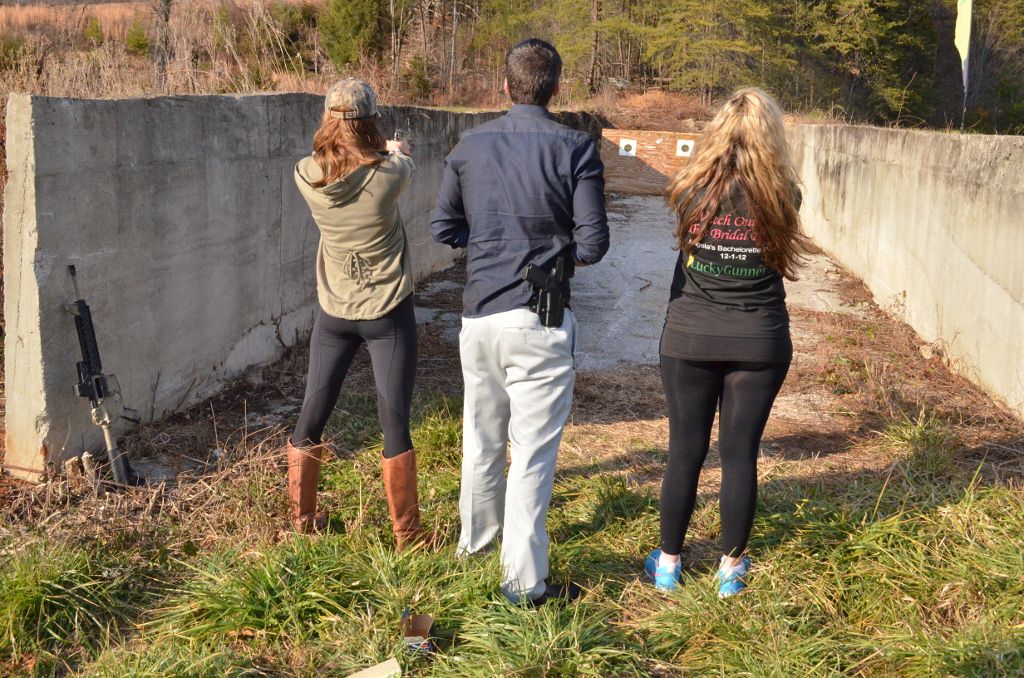 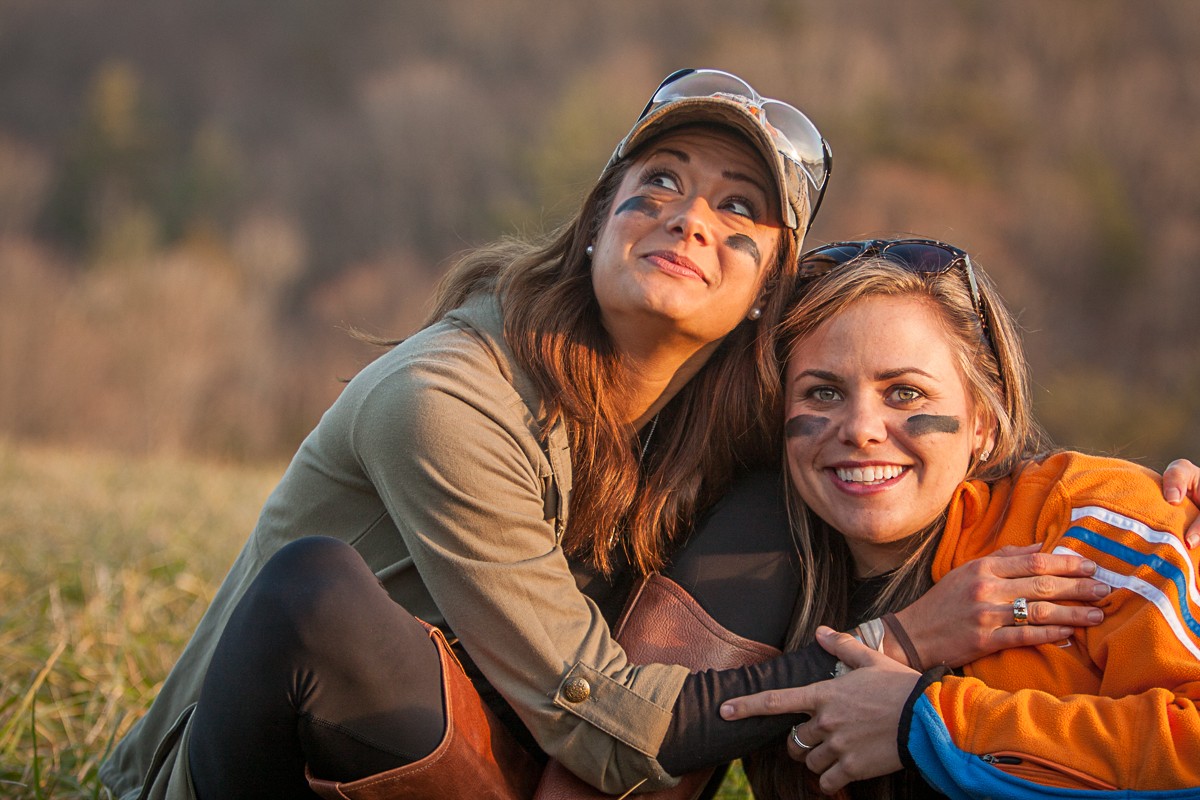 Grab the image above of the beautiful Kacie B. from ABC's "The Bachelor" (550px wide):

The Beautiful Kacie B Relaxing at the Shooting Range" (700px wide):