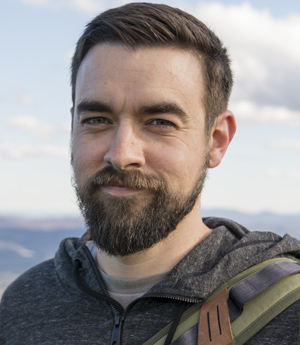 The cheek pistol is a concept devised by our friend Rhett Neumayer, (a name that should be familiar by … Continued

How can you do a 10 minute video about double action carry pistols and not mention Kahr Arms? Does Chris … Continued

In today’s Q&A video, we explore some of the best options for double action/single action and double action only pistols … Continued

Hey look, it’s time for another Beretta review! The Beretta Cheetahs, (aka the 80-series) are some of the classiest pistols … Continued

Today, we’re going back to basics. We get a lot of ammo-related questions from new shooters and first-time gun owners. … Continued

The M1 Carbine and the SKS are both excellent firearms. But which 1940s-era semi-auto carbine is better in 2021? That’s … Continued

The Bersa Thunder 380 has been a favorite budget concealed carry pistol for well over two decades now. Is it … Continued

Find out if your defensive shotgun skills are up to par with this simple test. All you need is a … Continued