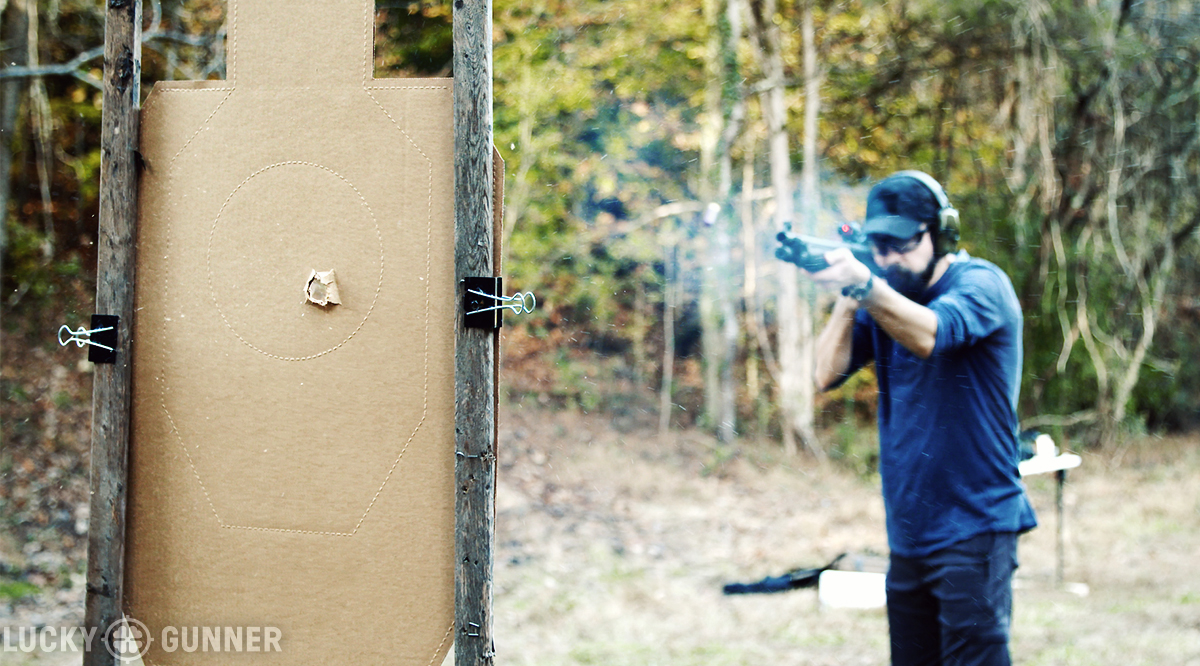 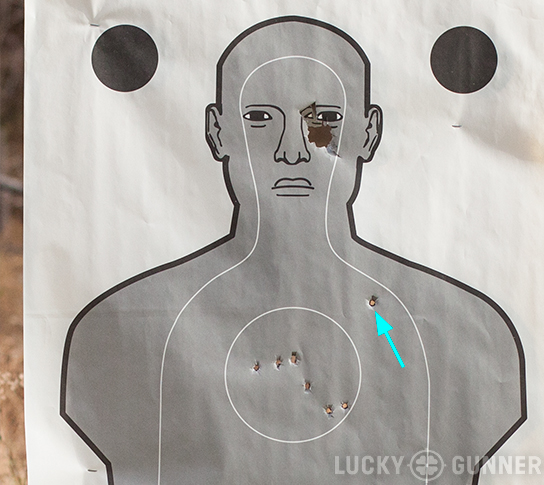 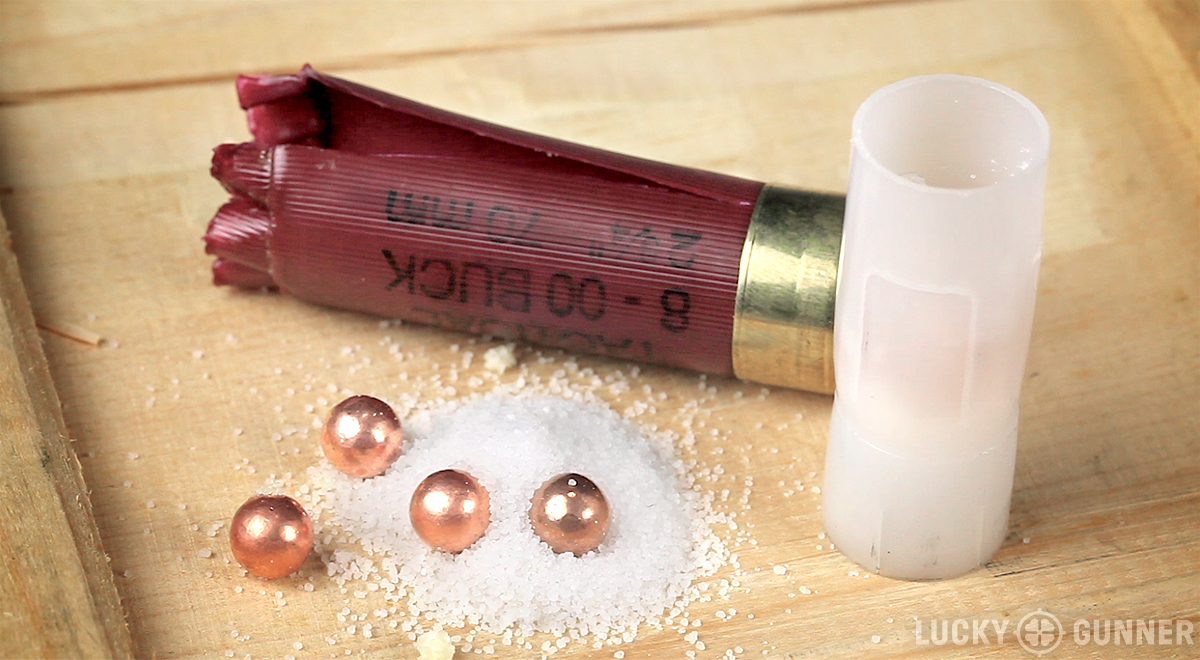 I Used To Hate Shotguns But Now I Don’t

“You’re standing in your bedroom doorway in your underwear in the middle of the night. At the end of a...