The term “situational awareness” comes up frequently in the world of self-defense and shooting. It’s often regarded as the ultimate trump card of personal protection, as if nearly any violent encounter can be avoided as long as one’s situational awareness is adequate. Awareness may be a powerful tool, but seldom do you find anyone willing to provide a clear definition of what it actually means and how to realistically carry it out on a day to day basis.

What we typically call “situational awareness” could be considered the first step of a thought process known as the “OODA Loop.” Last week, I discussed the concept of the OODA (Observe, Orient, Decide, Act) Loop and how it can benefit the lawfully armed citizen. The first “O” is “Observation”, but what does that actually mean? I’ve asked many students in my defensive shooting classes what they think observation or “situational awareness” is, and answers have ranged from making eye contact with everyone they pass to constantly scanning their environment. Many of the strategies employed are ineffective or inefficient to the point they take up so much of your thought process you can’t carry on with routine activities such as eating a meal. As such, I’d like to delve into what an effective and efficient observation strategy looks like.

Imagine you are about to enter a dog park. There are roughly 30 dogs in the park. 28 of them are running around, chasing thrown toys, sniffing other dogs… normal dog things. One is asleep under a bench. One is growling, pacing back and forth with the fur on its back raised, and snapping its teeth together. Do you pay equal attention to all 30 dogs? Instinctively, you know that is a foolish response because you cannot effectively monitor all 30 dogs while devoting enough attention to the threat. You already know which dog is dangerous. 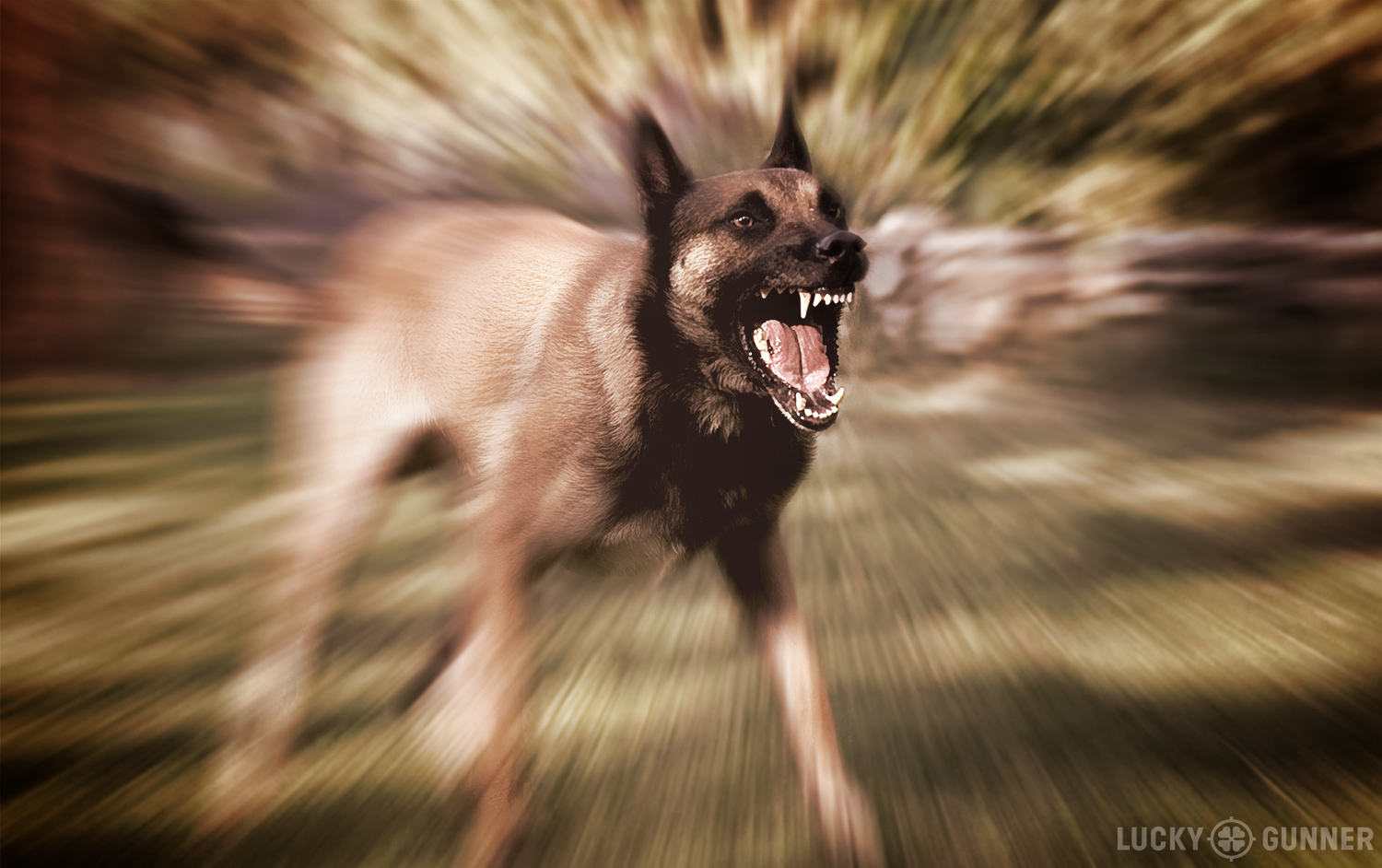 You’ve done this based on the fact that the growling dog is behaving differently than the normal, non-threatening dog. His behavior is consistent with your memories (either gained firsthand or learned vicariously from someone else) of a potentially dangerous dog, and probably some primal response to the sight of an animal attempting to look bigger and displaying its teeth. Our goal with observation — or situational awareness — is to do the same with human threats; to not only see a group but to identify the most likely threats and focus our attention there until a determination of threat/no-threat can be made.

Step one is to start scanning. To state the obvious, we must be aware of a person before we can begin to decide if they are a threat or not. The term “head on a swivel” is often used in law enforcement and the military to mean actively looking around you, scanning the environment. This is impossible to do if you are absorbed in a smartphone, lost in your own thoughts, etc. With practice, it becomes a natural response to continuously scan, but when you first start to do so, you will have to consciously force yourself to do it.

Look for What Doesn’t Belong

Now that we are scanning, what are we looking for? One of the pitfalls is trying to see everything, pay conscious attention to everyone, etc. The human brain simply doesn’t have the capacity for that. We need to quickly make decisions on whether something can be safely skimmed over or needs further attention, like at the hypothetical dog park. One of our primary tools for this is to ask, “is that person behaving normally for the situation and environment at this time?” The person behaving normally can be dismissed as one of the sniffing, running, playing dogs. We can continue to observe as part of our scan to see if anything changes, but until then they are part of the background. What we are scanning for is the abnormal stuff. This can range from blatant (wearing a ski mask walking into a gas station in July) to subtle (glancing over a shoulder while asking for a cigarette lighter).

The good news is your subconscious already holds a powerful database of what constitutes normal non-threatening behavior. There are ways to maximize the effectiveness of that database. Simply listening to your subconscious, i.e. “trust your gut”, when someone feels “off” or dangerous but you can’t quite put your finger on why. You can also bring the observations into the conscious mind so you can articulate the danger to yourself or others and reinforce the reality of the threat to yourself to break the pressure of maintaining social norms and overcome denial.

An exercise you can do to build this skill is to start really paying attention to one person a day doing a mundane activity. Pay close attention to what the person is doing and not doing. Make an effort to really catalog things like where their eyes go, what their hands and feet do, how they orient their body, the tone of their voice, etc.

One demonstration I like to use is the approach for a cigarette lighter. Criminals need a socially acceptable reason to approach you and will often give a false reason for doing so, such as asking for a light. I will have a student who smokes give me their lighter and then ask them to imagine all of the things they like about smoking. I have them visualize the sensation of smoking and how much each step gives them pleasure. Then, I ask them if they have a lighter. Of course they don’t, since they already gave it to me. I then tell them to ask for me for a light. Invariably the student does a few of the same things as every other student in that position. He approaches me but stops about a double arm’s length away. He extends the cigarette toward me slightly, and then asks for a light while looking me in the face. He is not acting naturally, he’s behaving naturally.

Compare that to surveillance footage of a robber approaching someone with the ruse of asking for a light. They scan their surroundings, they get too close, they don’t display the cigarette, etc. Once you are an expert on what “normal” looks like, you will notice the different acts (scanning the environment and not displaying the cigarette) which will enable you to quickly transition to the next step in the OODA loop,“Orient”, as you’ve noted a potential threat.

So, consciously look for and then pay attention to someone pumping gas. The following day, do the same with someone waiting for the bus or walking through a parking lot talking on a cell phone. Not only will you be working on your observation skills by looking for that specific activity, but you will be building a catalog of what normal looks like for your environment. That catalog may help you avoid a confrontation completely when you see a guy acting like he’s pumping gas but really waiting for someone to carjack or the guy who looks like he’s talking on a cell phone but is actually scouting for a purse grab.

Also note that you may need to repeat the process if you travel to learn the normal behavior for your new area. When I traveled to a country where personal space during conversations was much closer than I was used to as an American, I experienced many false alerts to abnormal behavior  until I observed and adjusted to the fact “close talkers” were the norm for that country. That is the beauty of this system, though. It can apply to any culture and any country once you’ve established the baseline. So, go out and get that baseline on board.