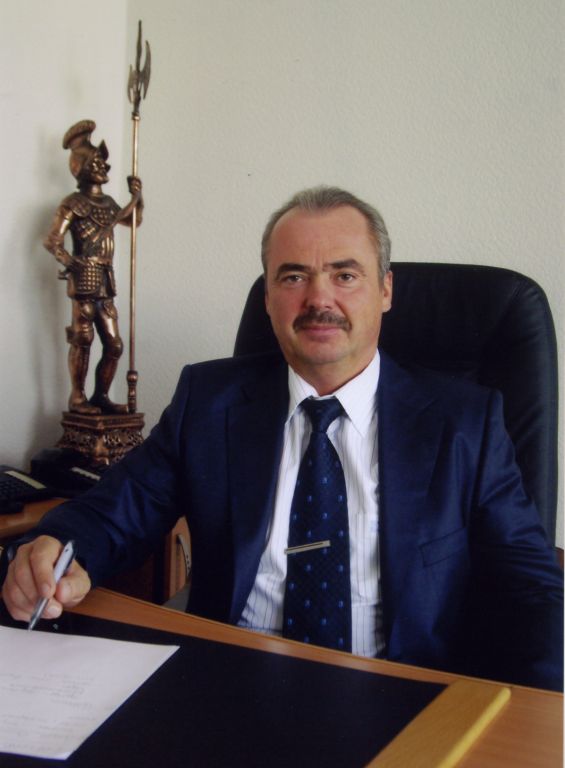 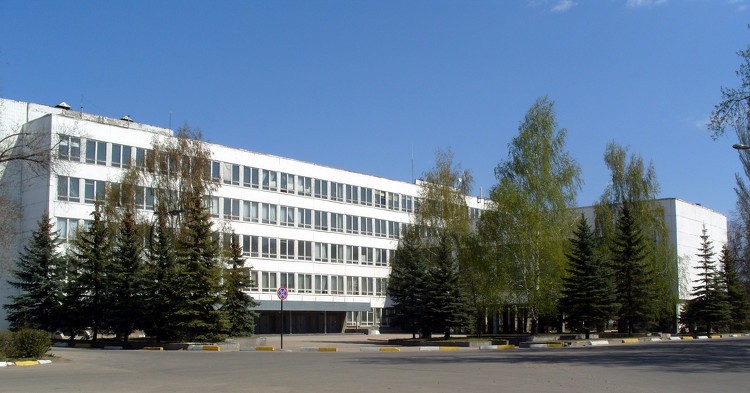 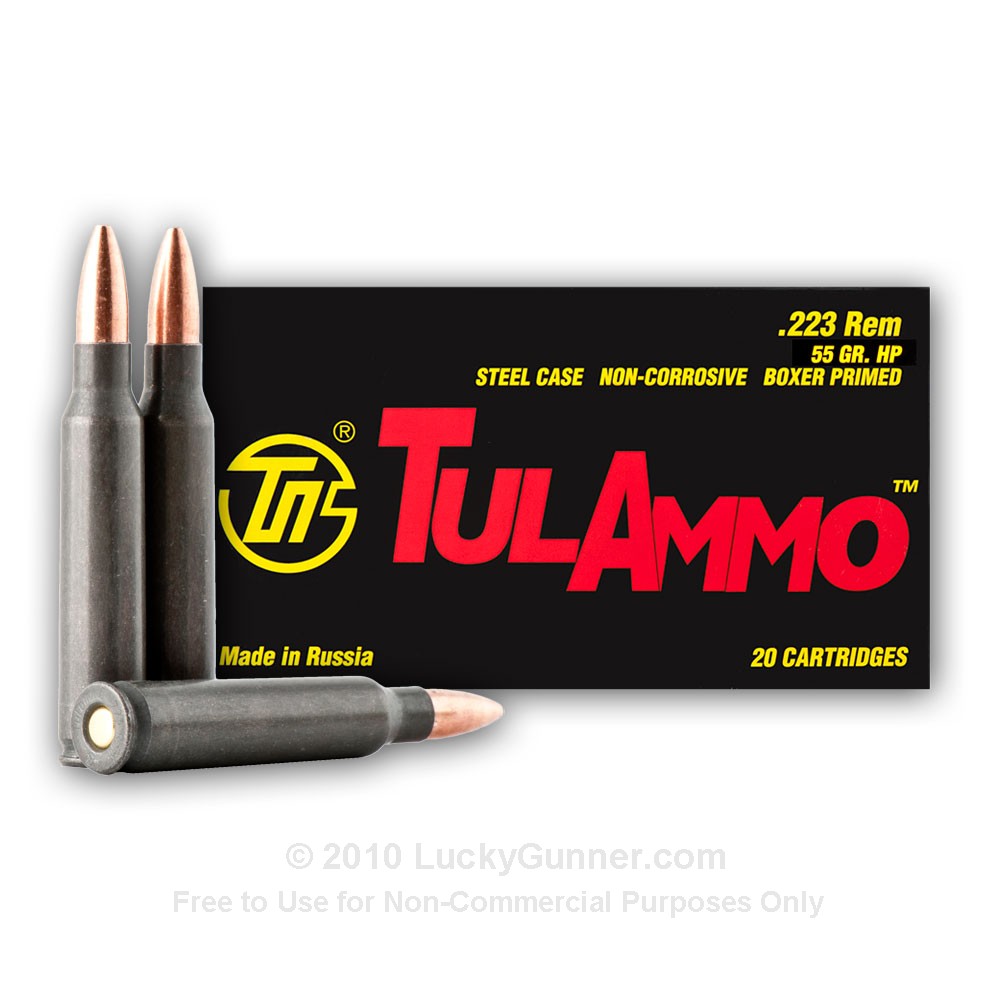 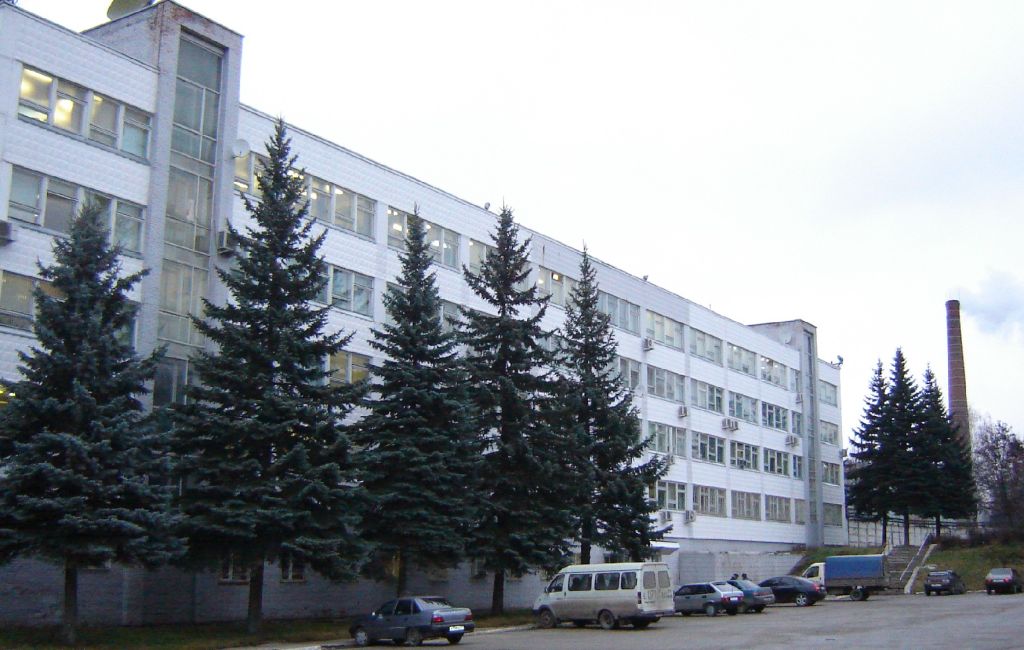 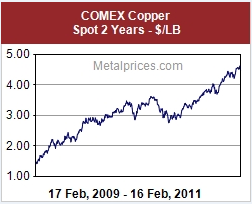 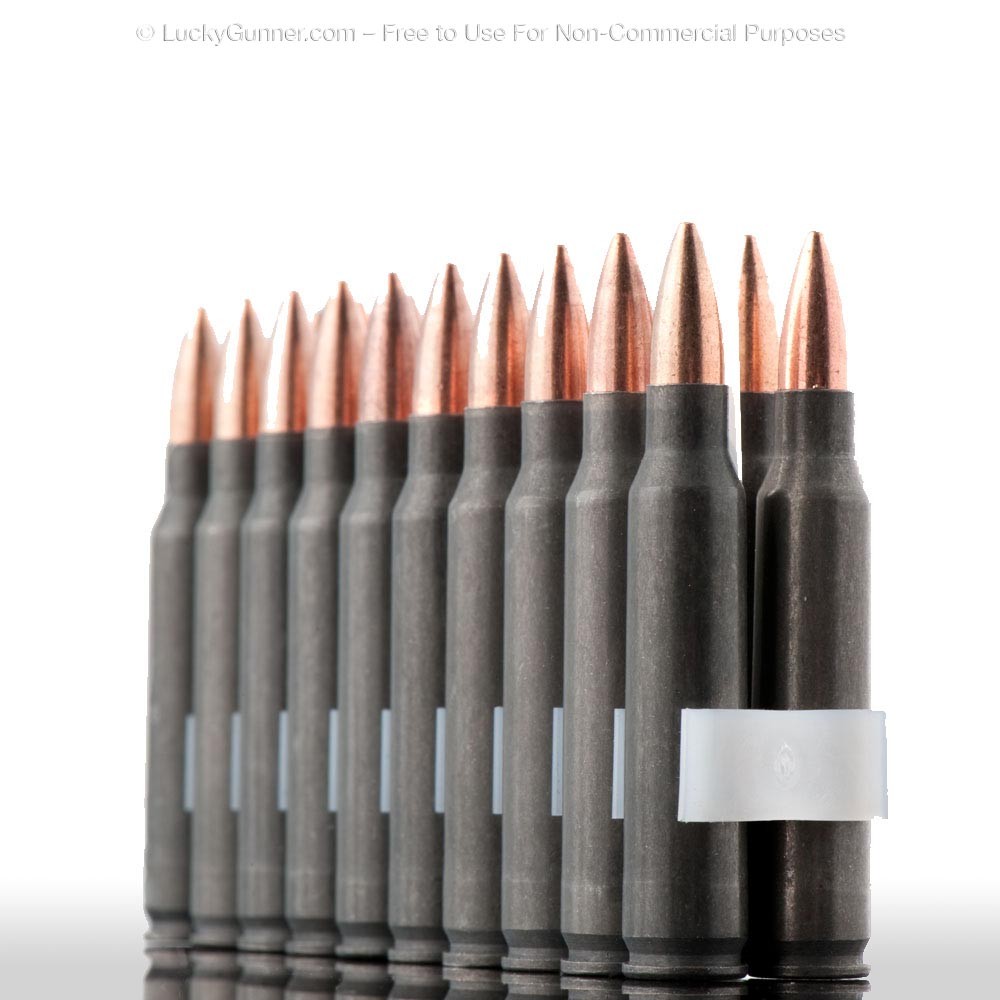 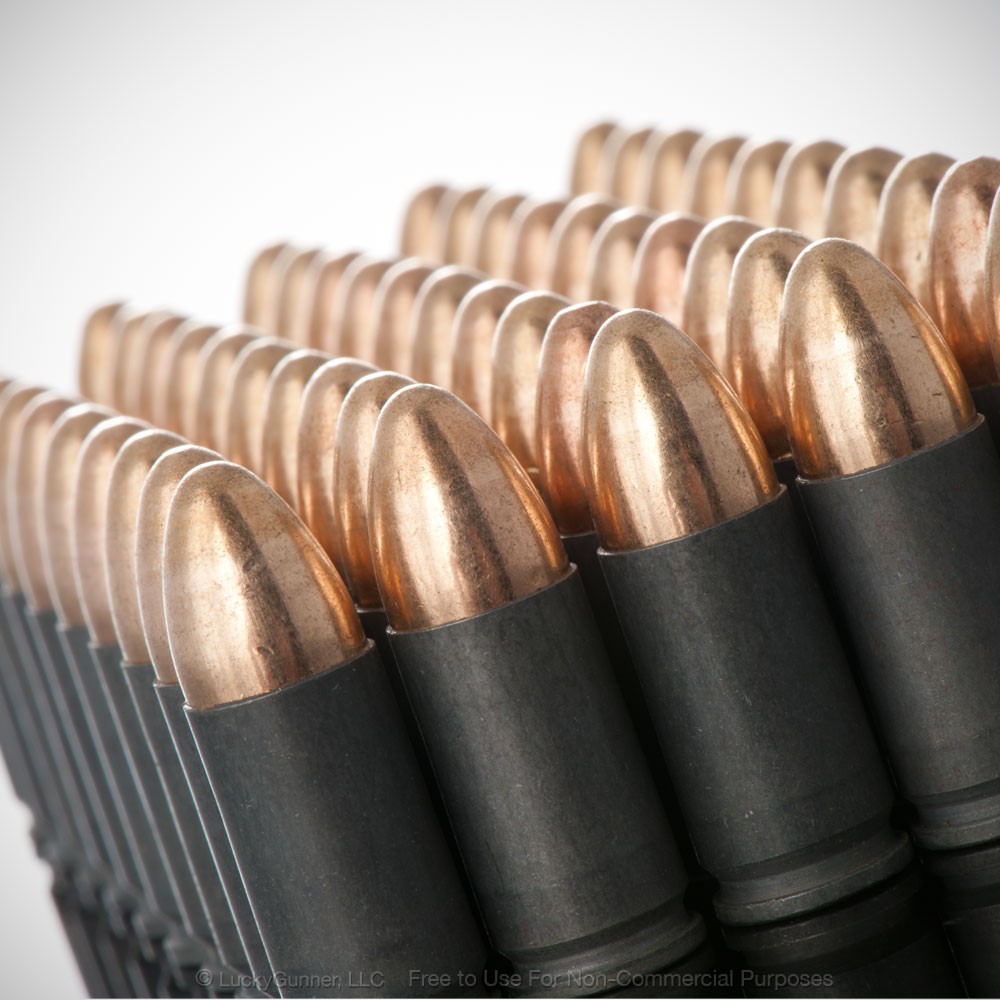 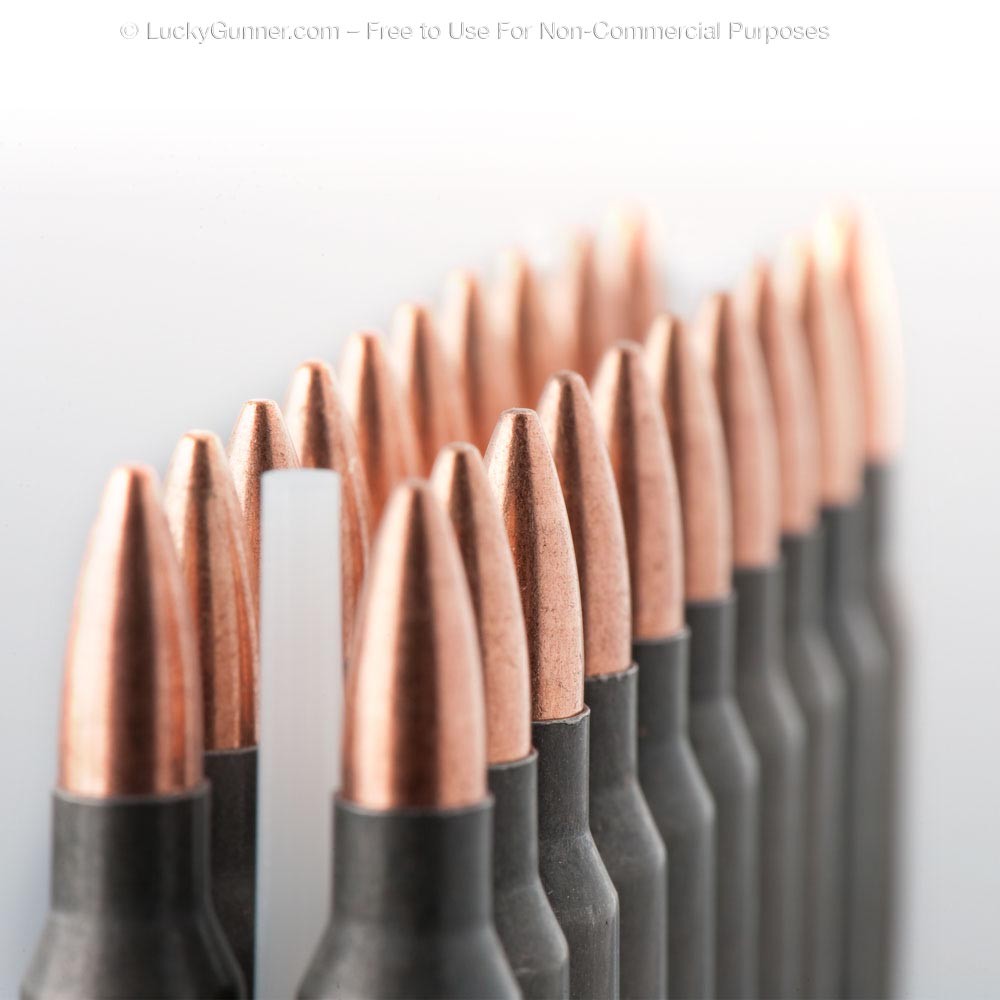 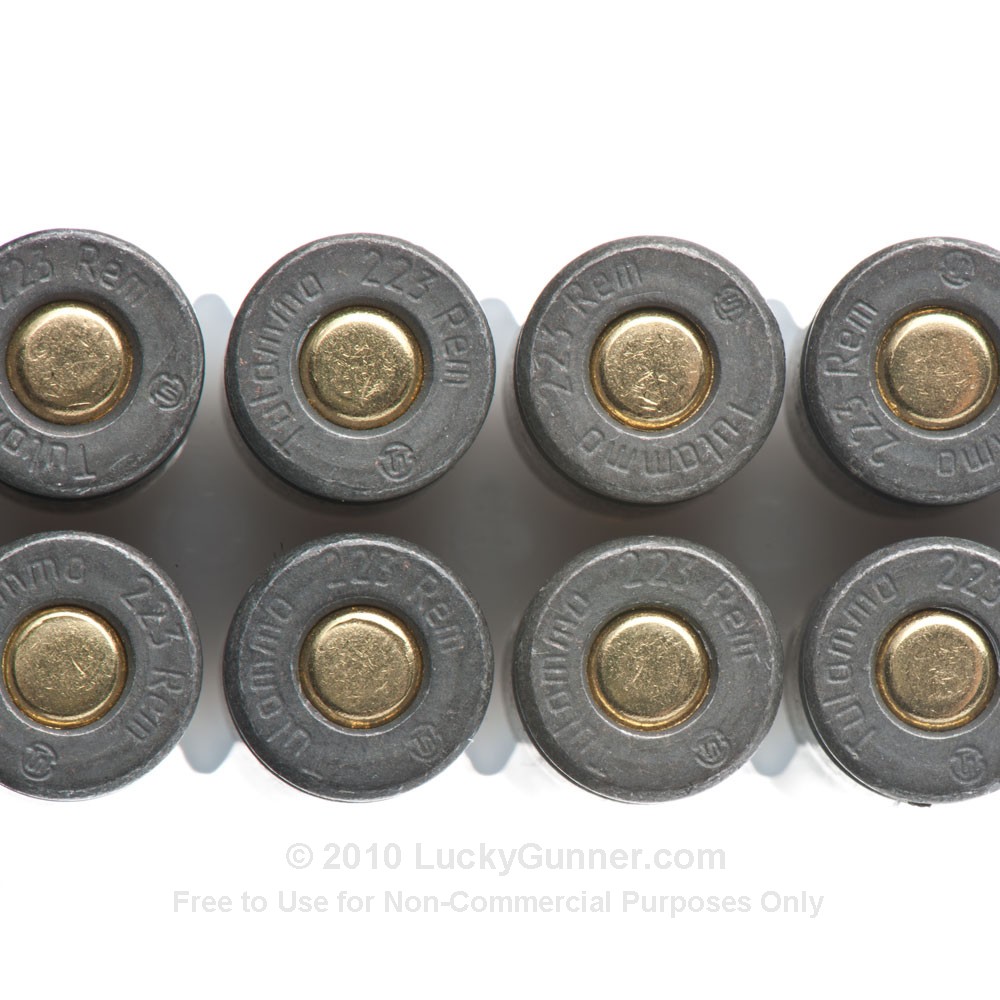 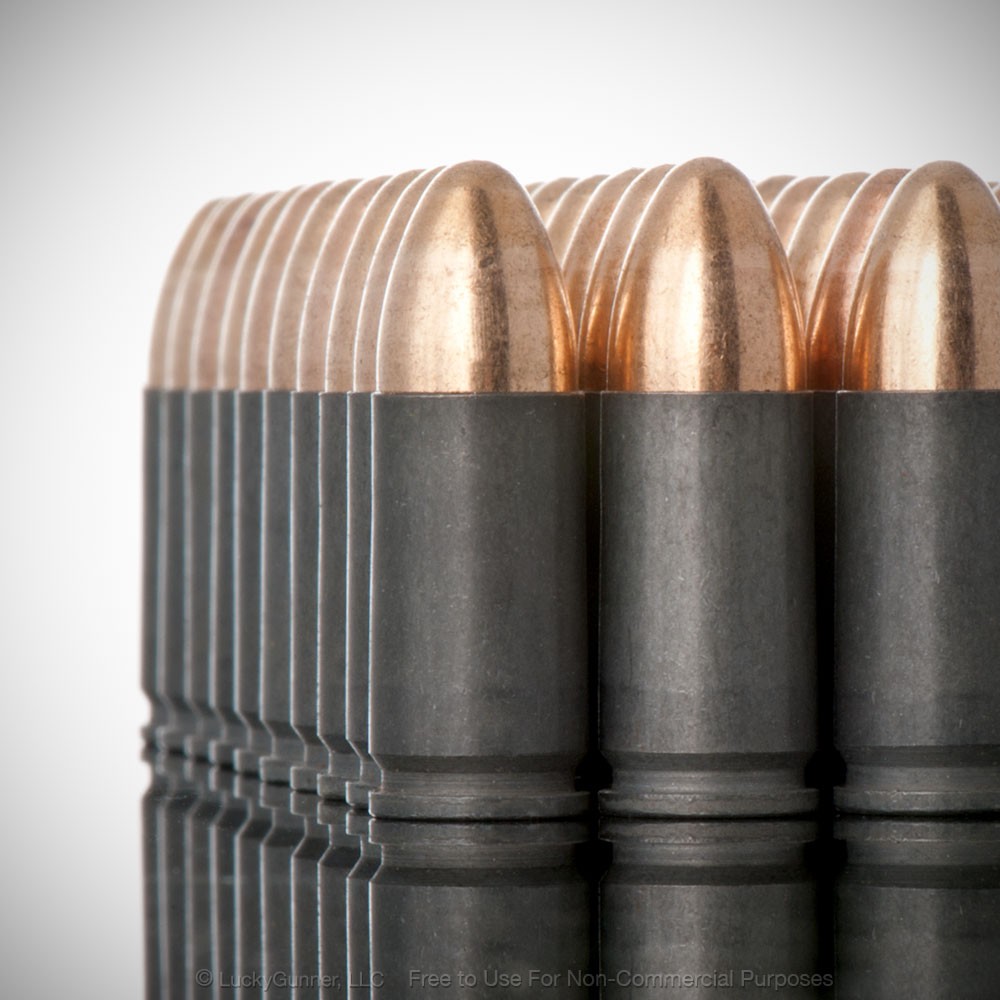 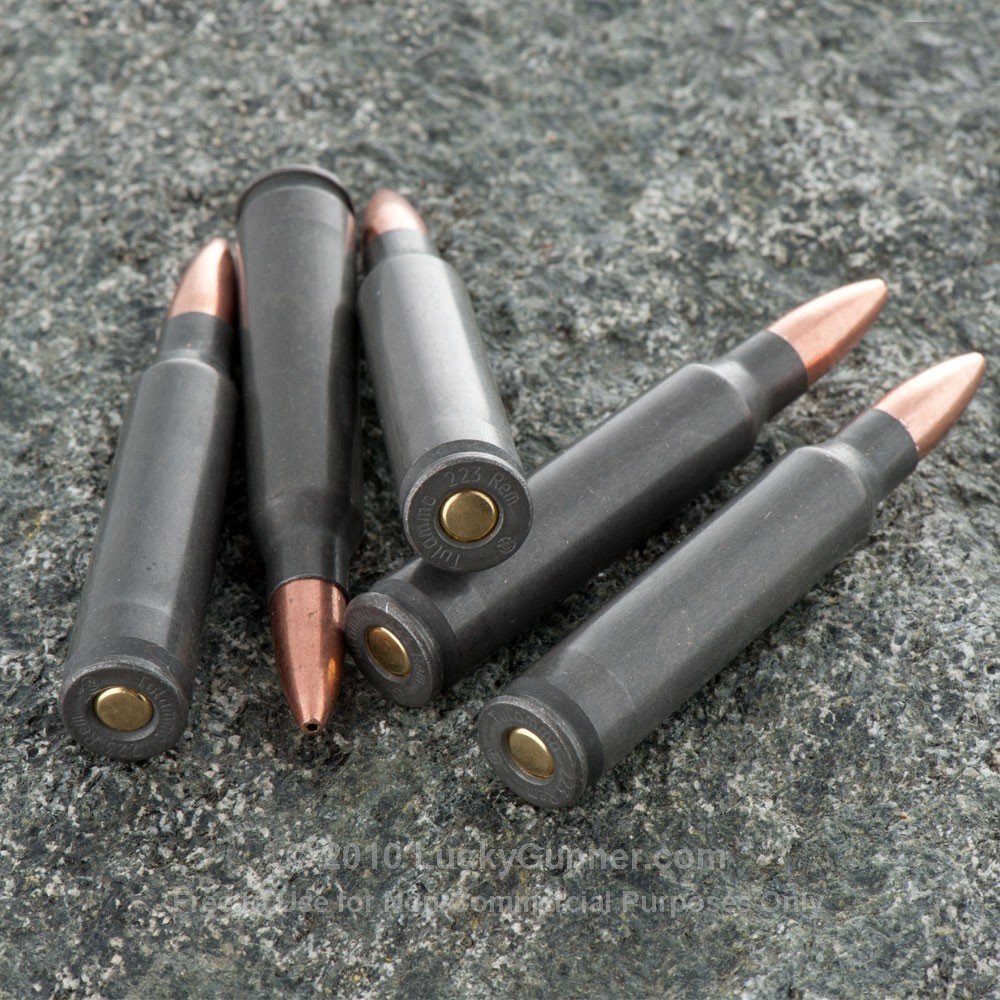 ACDC102624 said: "Best site that sells ammo!!! Has a live inventory NO back ordering EVER. ULTRA FAST shipping!!! Prices are the best I have found you get a discount when buying in bulk. Never had any problems with any ammo or orders."

HardWired56 said: "Every order I place gets here in 3 days-the shipping is fast and cheap and the online availability of inventory is the best. I have bought the Lake City reman .45acp and .380-super happy with both rounds. Ok, then I buy several different types of .223/5.56 just to see how they shoot-all were as expected and good stuff. Finally I had to buy more .22longs. Got Federal, Federal Champions and Winchester. I bought 3 bricks of ammo for what I would pay for 2 around here (not counting wasted gas and time). I will order again - Great work folks!"