In our epic Single Stack 9mm Shootout last year, one of the guns we reviewed was the Ruger LC9. It’s a decent pistol, but the general perception among the Lucky Gunner team was that it was the most difficult to shoot of the six guns we tested. A long, heavy double action trigger is hard enough to master as it is, and the light weight of the LC9 makes it even more challenging.

By the time we published that article, Ruger had released a new striker-fired version of the LC9 — the LC9s. By switching from a double action to a striker-fired design, Ruger was able to make the trigger much lighter, smoother, and easier to manipulate. At SHOT Show this year, I saw the newly released LC9s Pro, which omits the manual thumb safety and magazine disconnect safety found on the original LC9 and LC9s. Ruger let us borrow one of these pistols, and I made another quick 60 second review video to summarize my impressions.

I’ve mentioned before how impressed I’ve been with Ruger over the past few years. More than any other large firearms manufacturer, they seem to be in touch with what customers actually want (unless you ask them when they’re bringing back a .44 mag semi-auto carbine). They don’t always hit home runs, but the changes Ruger has rolled out between the LC9 and the LC9s Pro are proof that they are paying attention to our feedback. 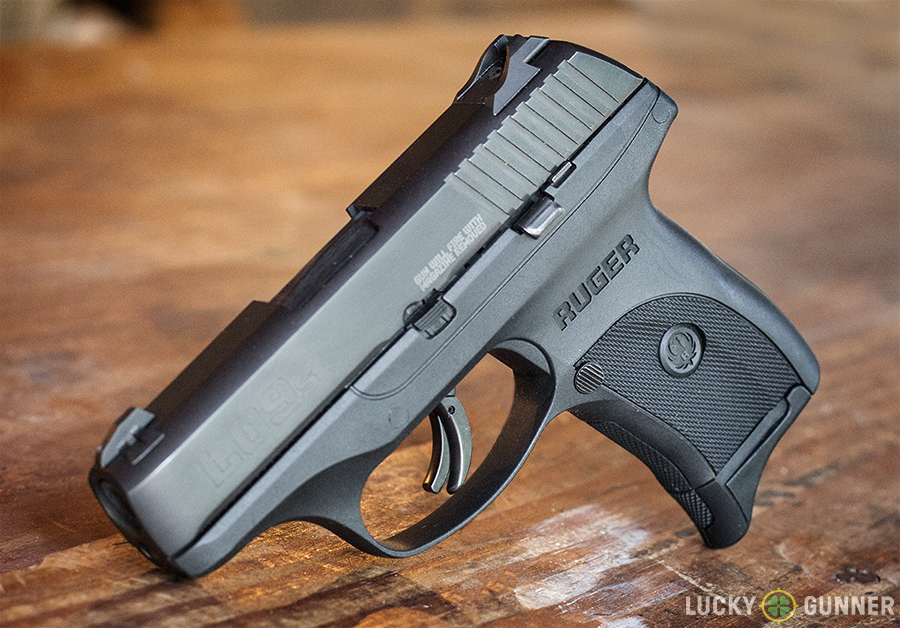 My initial complaints with the LC9 have all been addressed in this model — a better trigger and no more obtrusive and unnecessary safety features. I’m still not wild about the trigger, but that’s largely a matter of preference — it’s a significant improvement and will prove far easier to use for the majority of shooters. I would also like to have seen larger sights, though I understand the appeal of keeping the sights small for a more snag-free profile.

From a functional standpoint, the only issue I’ve had with the Ruger LC9s Pro is related to the magazine. After a few hundred rounds, I noticed the slide would no longer lock back on the last round, and the magazine wouldn’t drop free when the mag release was pressed. A bit of poking around online revealed that I’m not the only one to witness this problem. 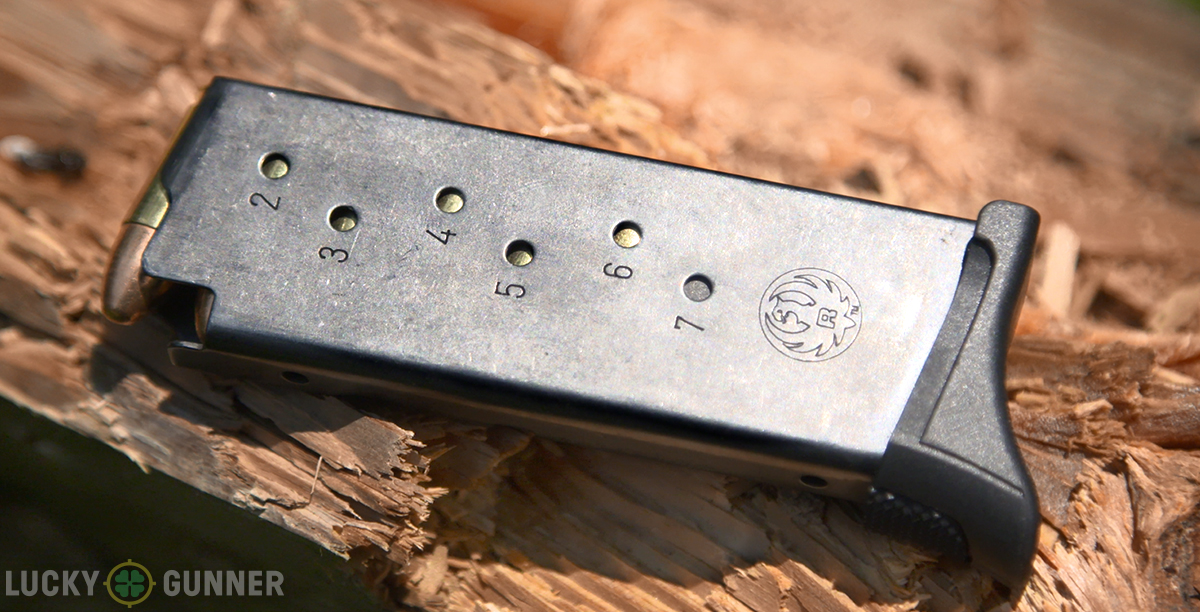 This doesn’t happen with every LC9s, but there seems to be a sizable batch out there that exhibits similar problems. Fortunately, Ruger’s customer service is aware of this issue, and they’ll happily fix it at no charge to the customer. I wouldn’t let the potential for a problematic magazine alone turn me off to owning an LC9s — almost every mass produced handgun has minor production-related hiccups like this, especially in the first couple of years after a new model is released. However, I want to make sure folks are aware of the possible problem, and that it is easily remedied after a quick phone call to Ruger. Consider it just one more good reason to always extensively test fire a self-defense pistol before carrying it.

I've owned and thoroughly enjoyed my CZ 527 Carbine for the last few years, but I haven't had the opportunity to talk...