The Springfield Armory XD-S 4.0 9mm is one of the new carry guns that I got a chance to shoot during range day at this year’s SHOT Show. It’s identical in every way to the original 9mm XD-S, except it has a 4-inch barrel and slide as opposed to the 3.3-inch of the original. At SHOT, I thought it seemed like a pretty interesting gun, so we got our hands on one to do a more in-depth review.

For this review, I used 115 grain 9mm Speer Lawman and 124 grain Federal HST ammo, both of which functioned flawlessly in the XD-S 4.0.

Here are a couple photos and some additional thoughts on the XD-S 4.0 that didn’t make it into the final cut of the video. 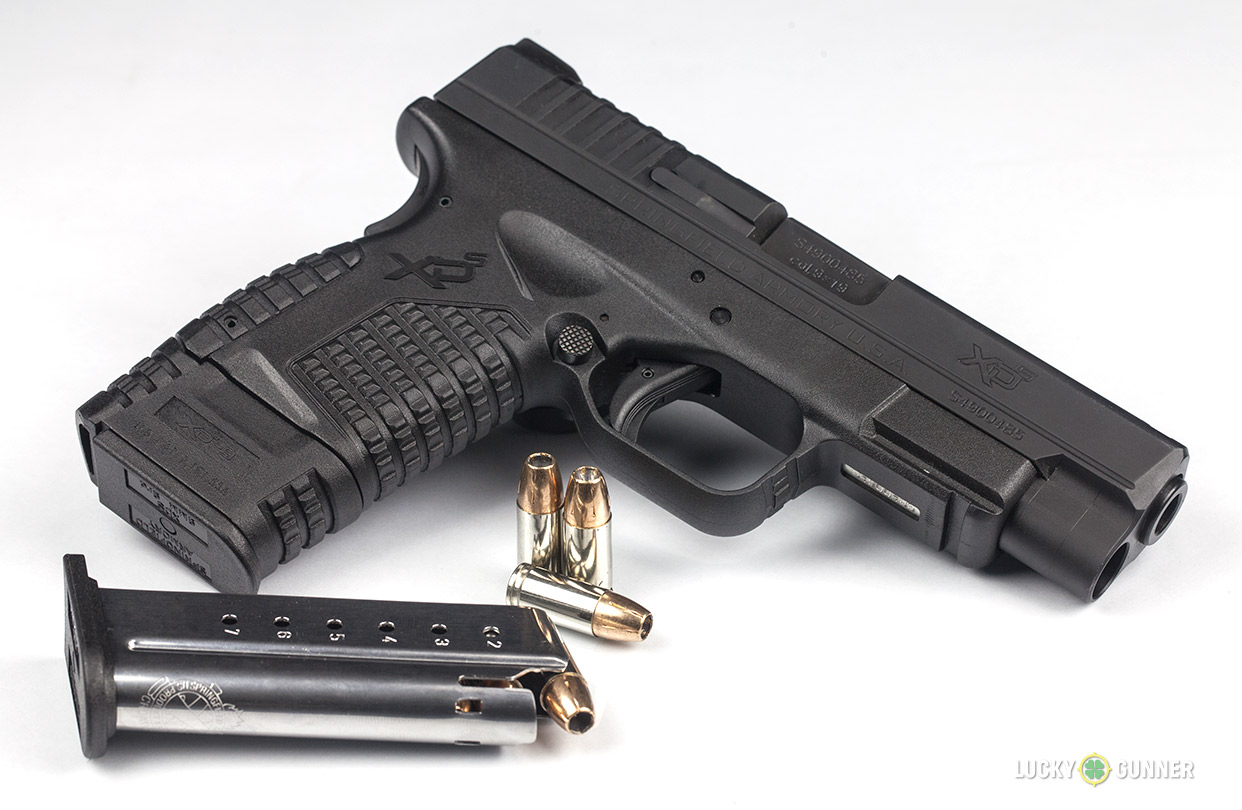 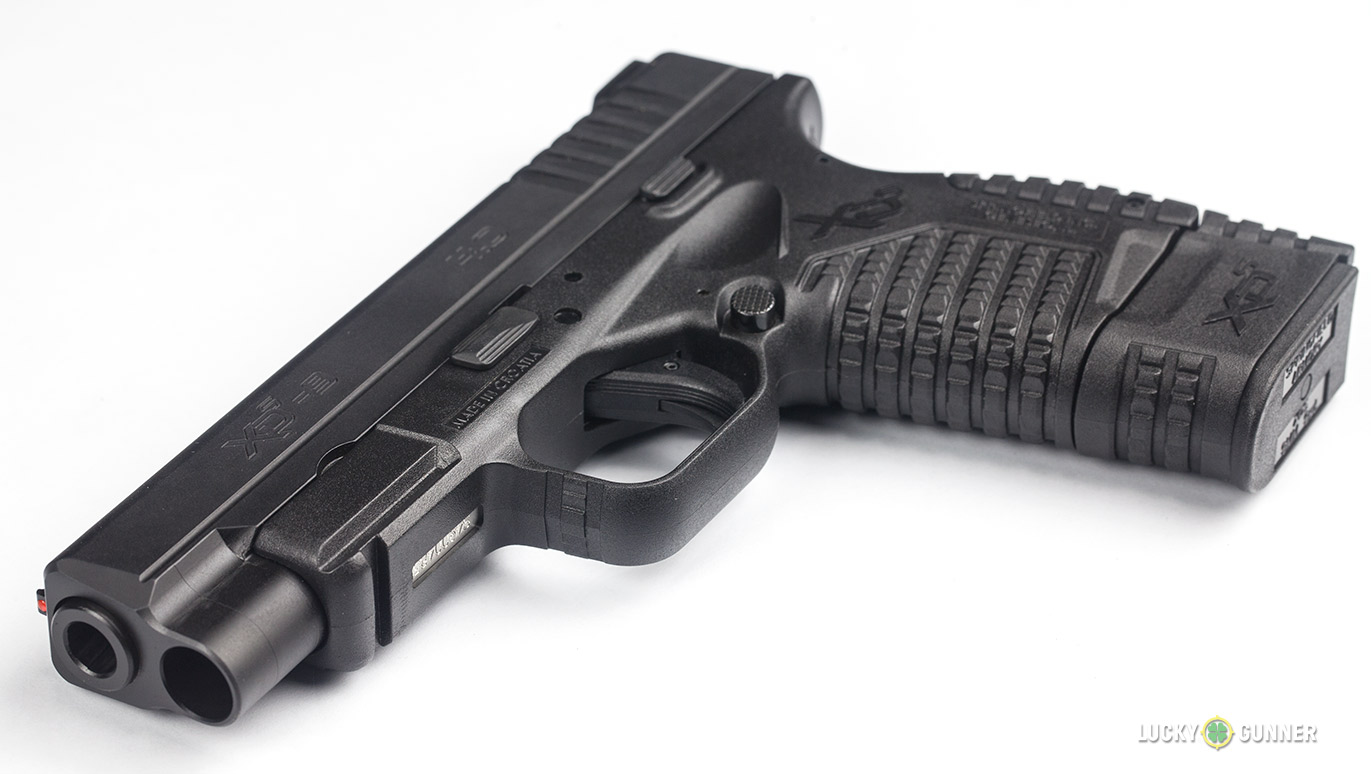 One of the big complaints I have had with the XD series is the way the grip safety functions. If it’s not completely engaged, the slide cannot be fully retracted, even manually. That means you can’t clear the gun if there’s some kind of malfunction that’s preventing the grip safety from working. You also can’t perform a standard “tap rack” malfunction clearance unless you maintain a good firing grip. Neither of those are likely scenarios, but I’ve still always considered this a serious design flaw. Fortunately, Springfield Armory did not include this “feature” on the XD-S. There’s still a grip safety, but it no longer prevents movement of the slide when it’s not engaged. 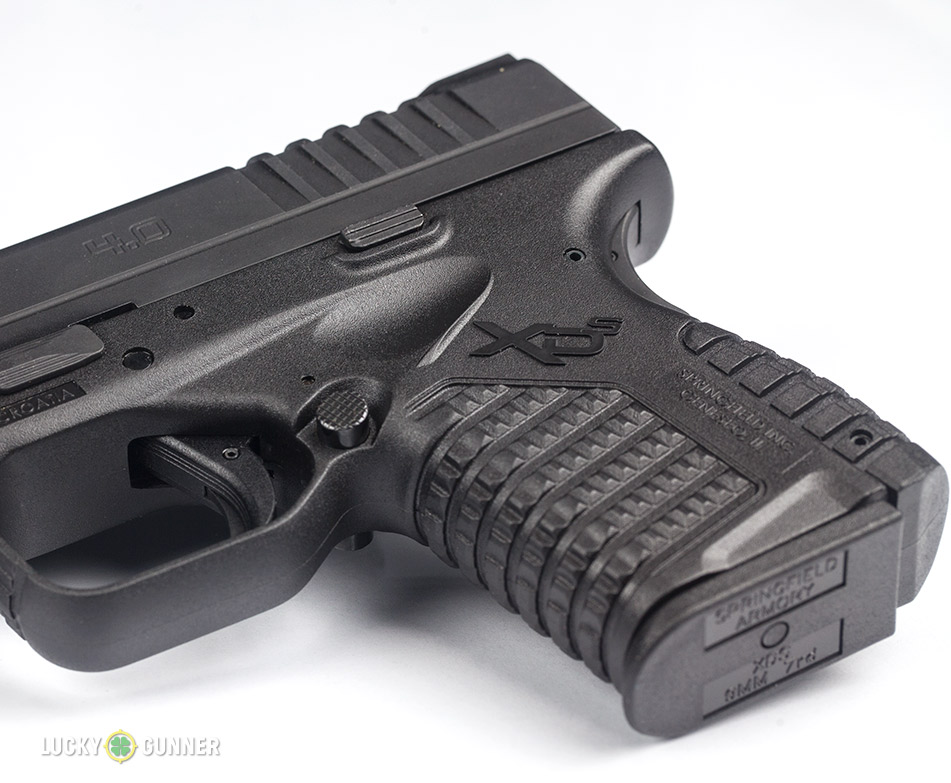 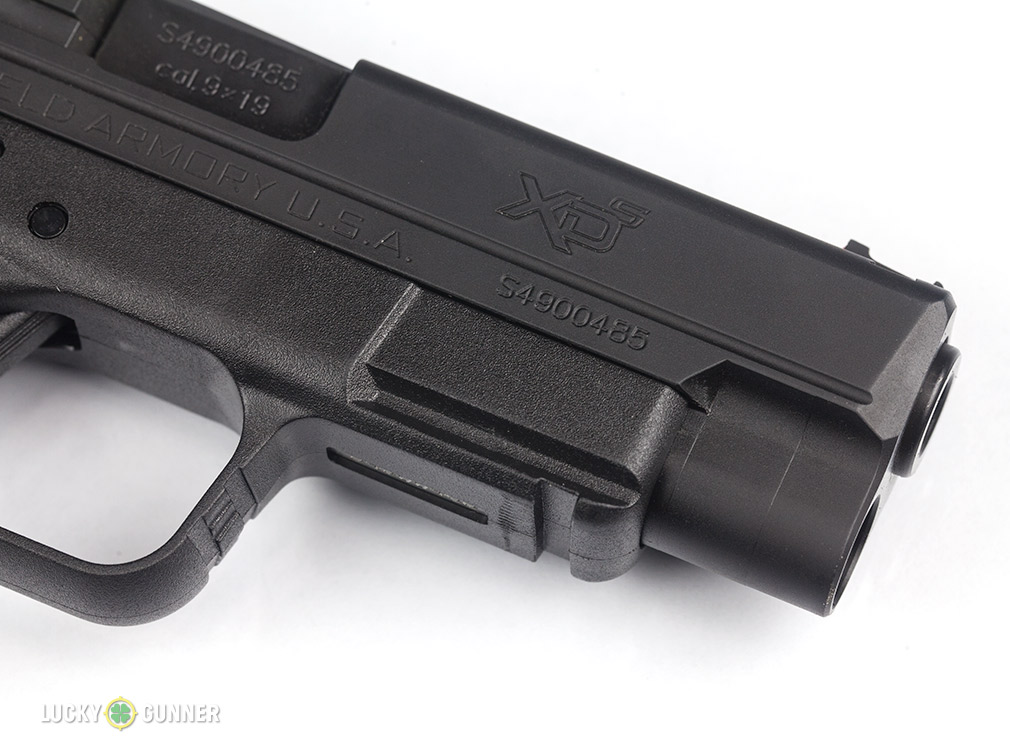 A distinctive feature of the XD series has always been the inclusion of an oversized plastic briefcase that includes a paddle style holster and magazine carrier. I have mixed feelings about this “feature”. On one hand, it kind of makes sense, at least for the full size guns. The holster and mag carrier are both far too bulky and flimsy to be used for everyday concealed carry. I’m sure people do it, but you wouldn’t have to spend much to find some far better options for either accessory. On the other hand, they aren’t bad for casual use at the range, and would even work for anyone just starting out in the action shooting sports.

But for a small carry gun like the XD-S, you’re going to have to get a concealment holster anyway, so the plastic paddle holster is unnecessary. It’s not so much that I object to the inclusion of the holster per se, it’s the $599 MSRP that I find somewhat offensive. The gun itself has some interesting features, but there’s nothing about it that should warrant a price tag $150 higher than almost every other polymer single stack on the market. The included accessories come across like a half-hearted attempt lessen the sting of the comparatively high cost. Here’s a suggestion for Springfield; dump the holster and mag carrier, include night sights, and two additional magazines, and then I’ll feel less grouchy about the asking price. 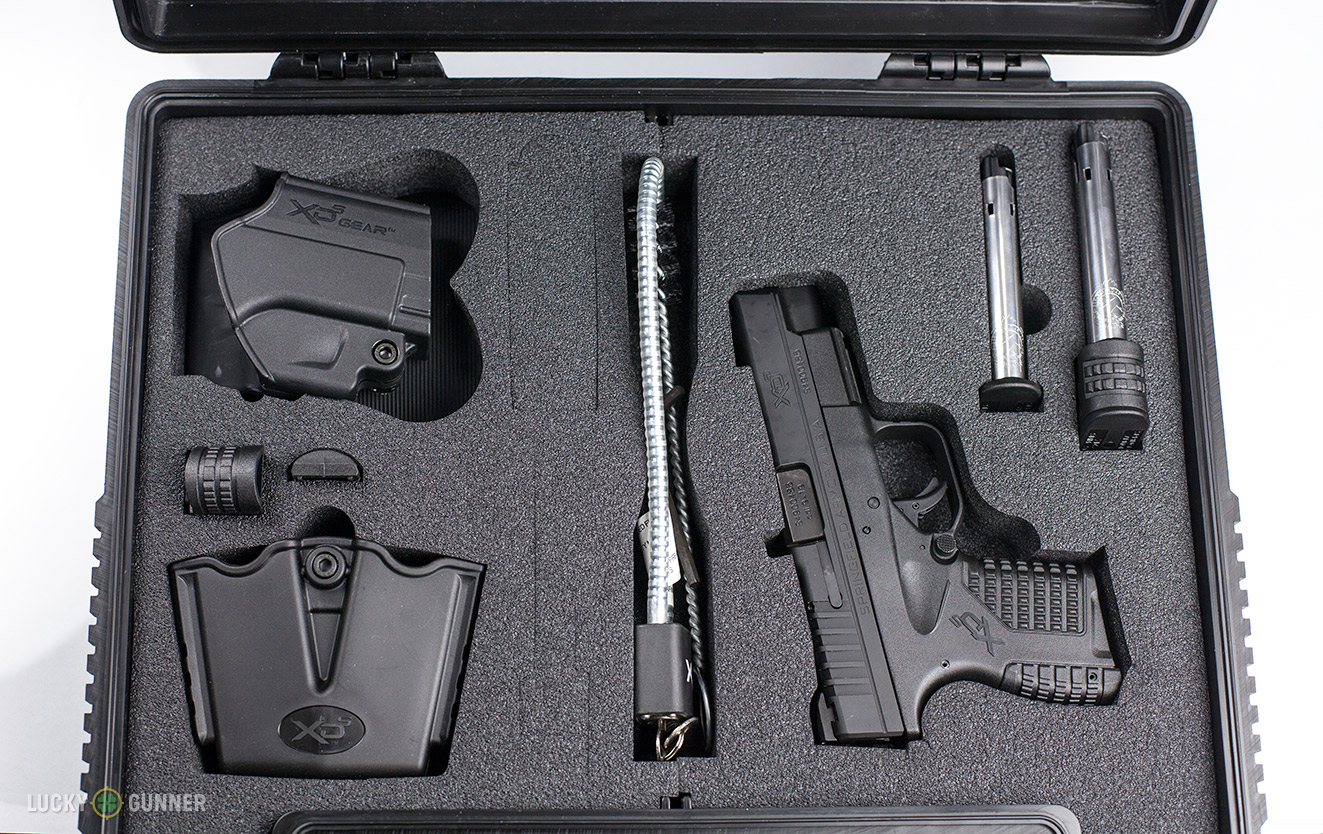 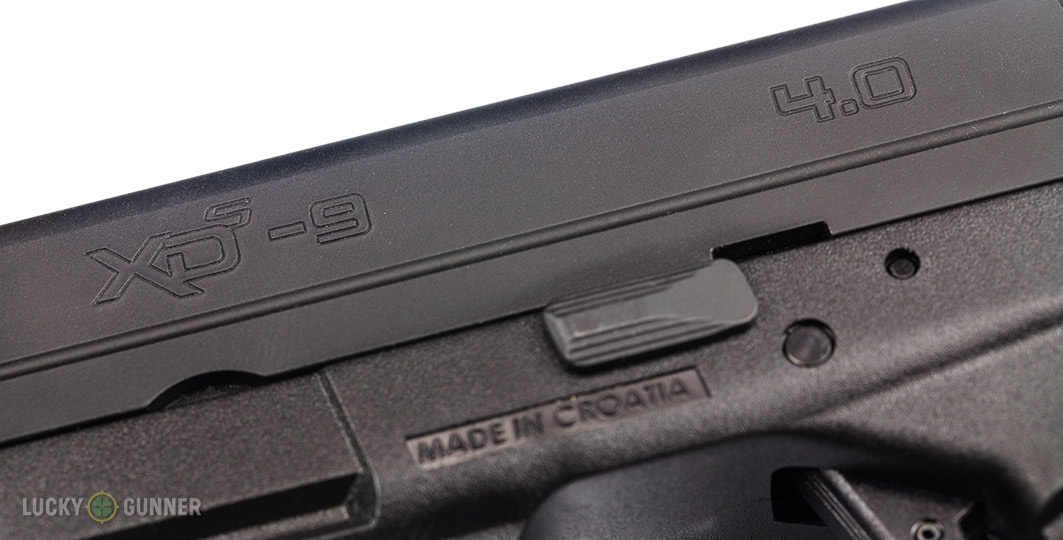 Do you carry an XD-S in 9mm or .45ACP? How does it compare to other guns you’ve carried in the past? Anyone hoping Springfield Armory will release a 4.0 version of the .45ACP XD-S?

Concealed Carry Tips: What To Look For In A Gun Belt

We often spend a lot of time and money trying out different holsters, overlooking what may be the most important...