Ever have one of those ideas that sounds great and afterwards you immediately regret your decision? It might be that extra helping of Taco Bell before you do leg day, or maybe you drink too much and text your ex pictures of your sick gainz at two in the morning. The “Does This Gun Suck?” project was my idea, and every time I pick up the Legion 229 RX, I think, “This isn’t so bad.” That is, until I look through the ROMEO1 optic, at which point my “I have a cool job” quickly turns into “this is why I should have stayed in school or learned a trade.” If you’re getting the idea that I really strongly dislike the optic that is mounted on this gun, you would be right. Anyway, let’s talk about the gun itself.

Since the last update, I’ve put 1,400 rounds through the gun, taught three classes with it, as well as taken a class with it, and it continues to be an incredibly frustrating experience. When the gun is working for me, it’s working great. There just seem to be some strange bobbles that creep in at times, such as during my second run at “The Test With No Name” I during the Tests & Standards class I taught in April. If either one of the shots I dropped into the 8-ring had instead landed in the black, it would have been enough to claim a challenge coin. Still, it stands as the only time I’ve demoed the drill in class and not DQed on one of the runs. I’ve got some theories as to why this is happening, but I want to experiment with things a bit more before I talk about that in-depth. 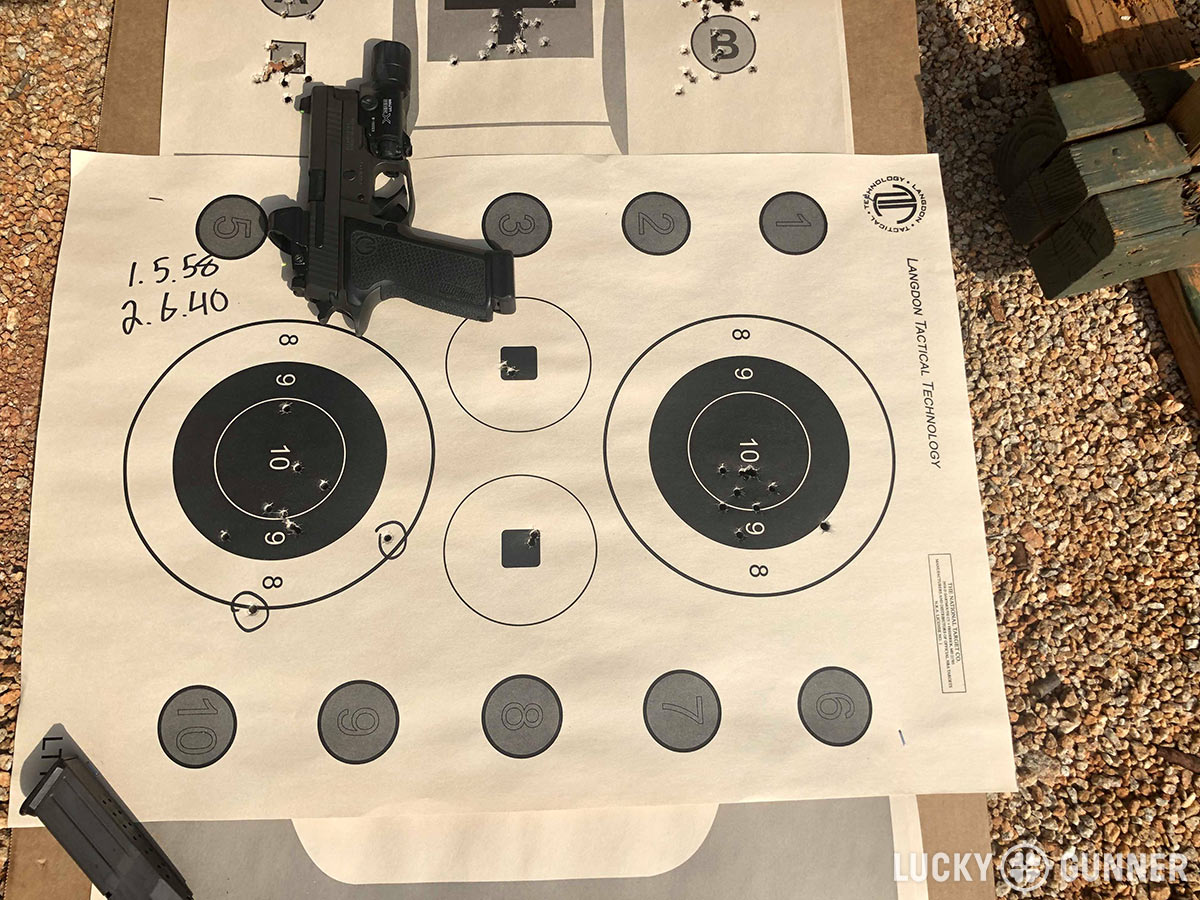 You might have noticed that the gun has a new stoppage counted against it. I will say this stoppage is incredibly unfair to count against the gun, and I almost hesitated to do so, but I wanted to be transparent. Performing an emergency reload in the CSAT Tactical Pistol class that I attended over Memorial Day weekend, the gun did not fully chamber a round. Now, this was mainly because I had completely neglected to lubricate the pistol over the last few months of teaching in very dusty/dirty conditions, and a quick tap on the back of the slide had it up and running again. As an additional consideration, I’m pretty sure that during my stabbing at the slide release, I impeded the motion of the slide somewhat with my non-dominant thumb.

So in case you were wondering, if you completely neglect your firearm, it will eventually become more susceptible to things like that. Speaking of the slide stop, I can drop the slide with it now, which is something I couldn’t do prior to the 3,000-round mark. So, at least there’s that? 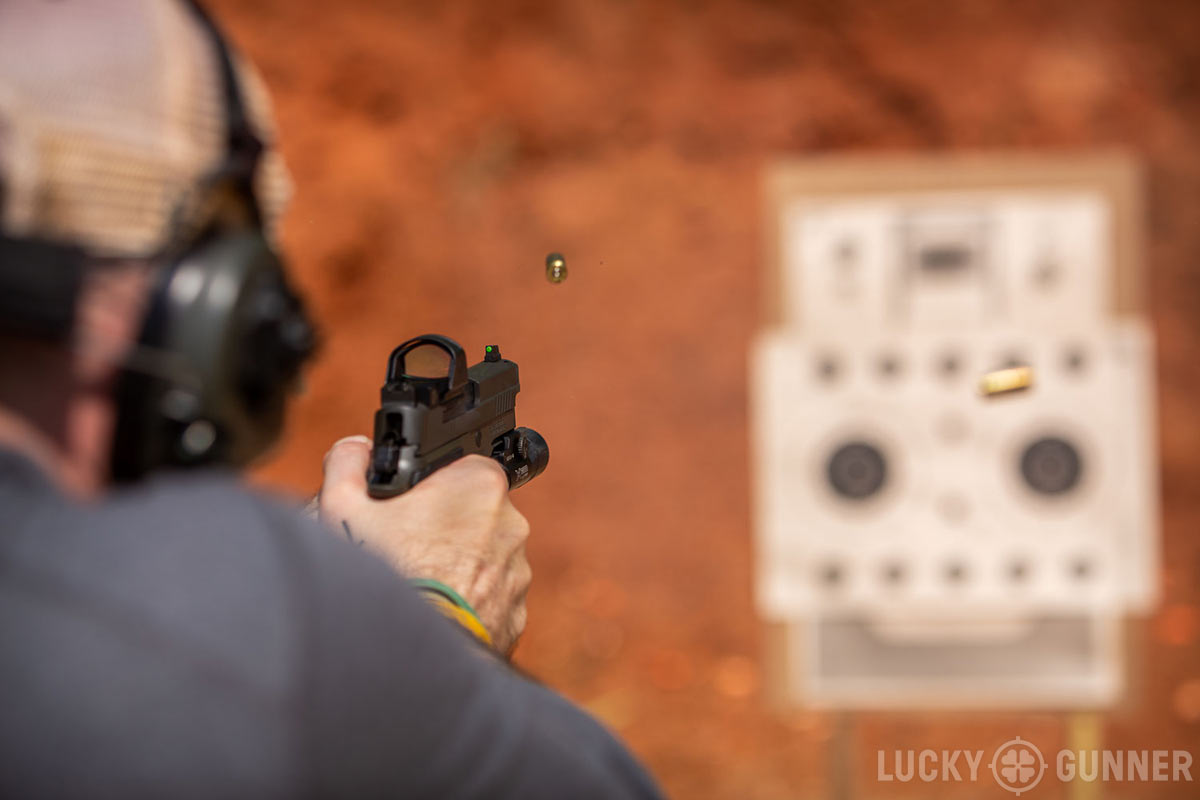 The Verdict So Far:

Does this gun suck? Probably not.
Does this optic suck? Most definitely.

These days, .380 ACP pocket pistols vastly outnumber semi-autos in all the other so-called "mouse gun" calibers combined. But that's...