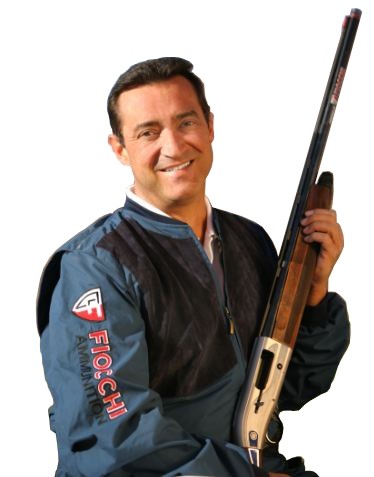 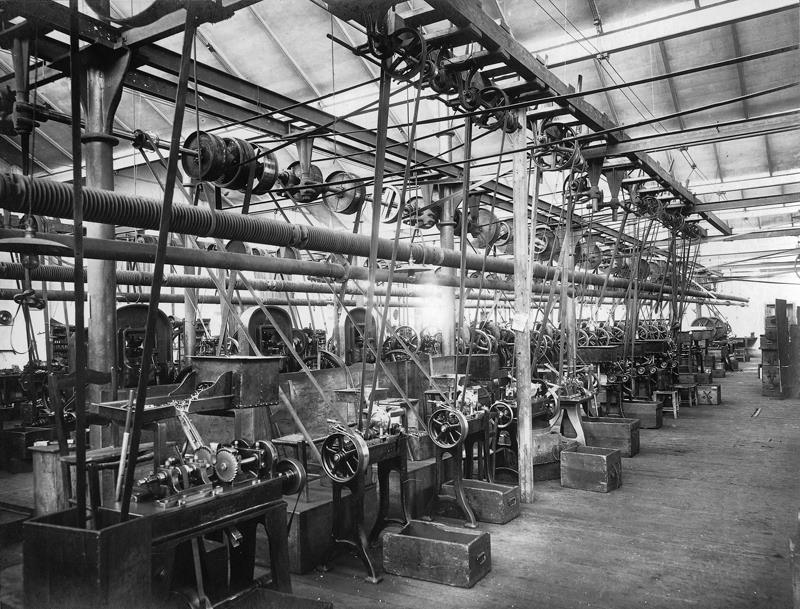 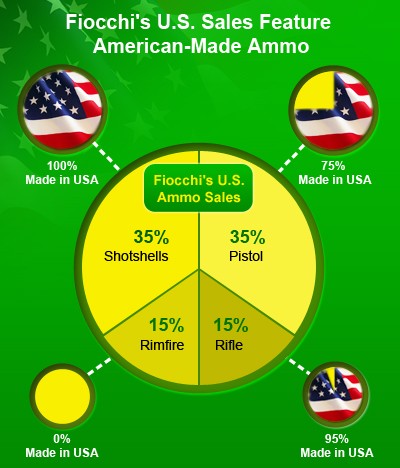 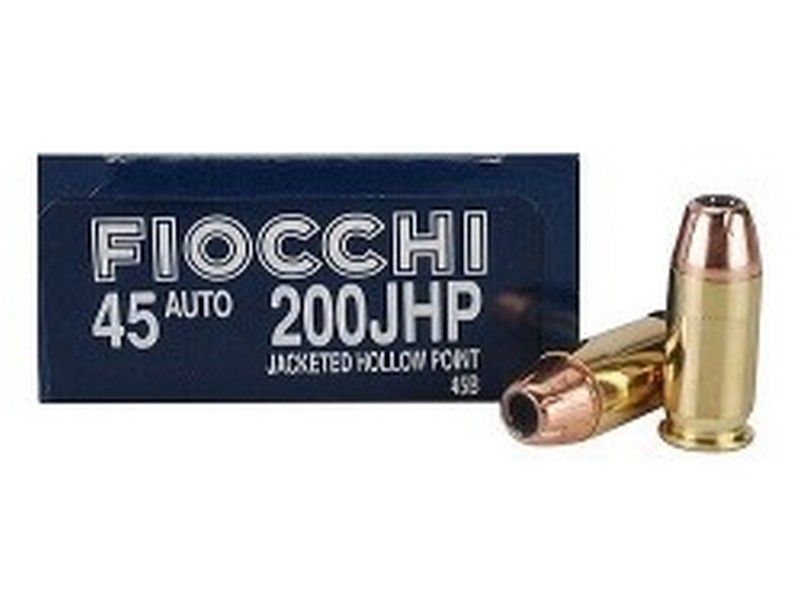 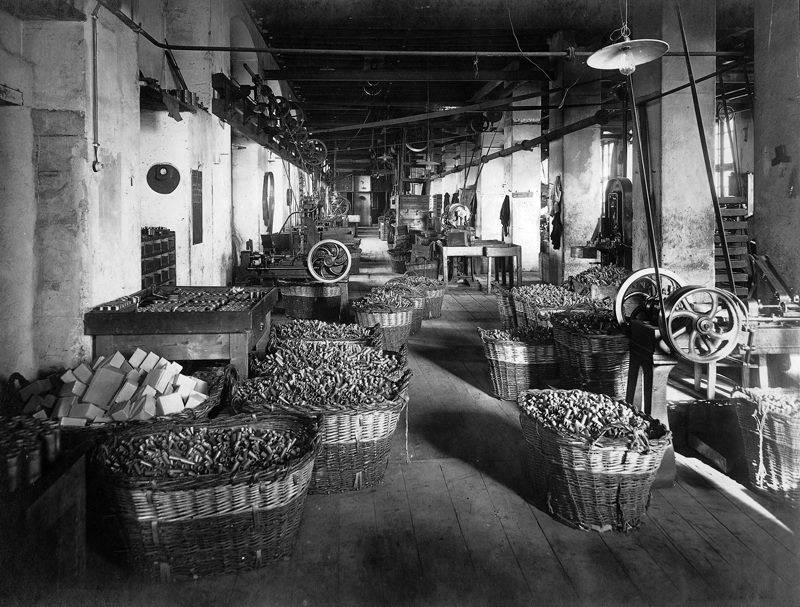 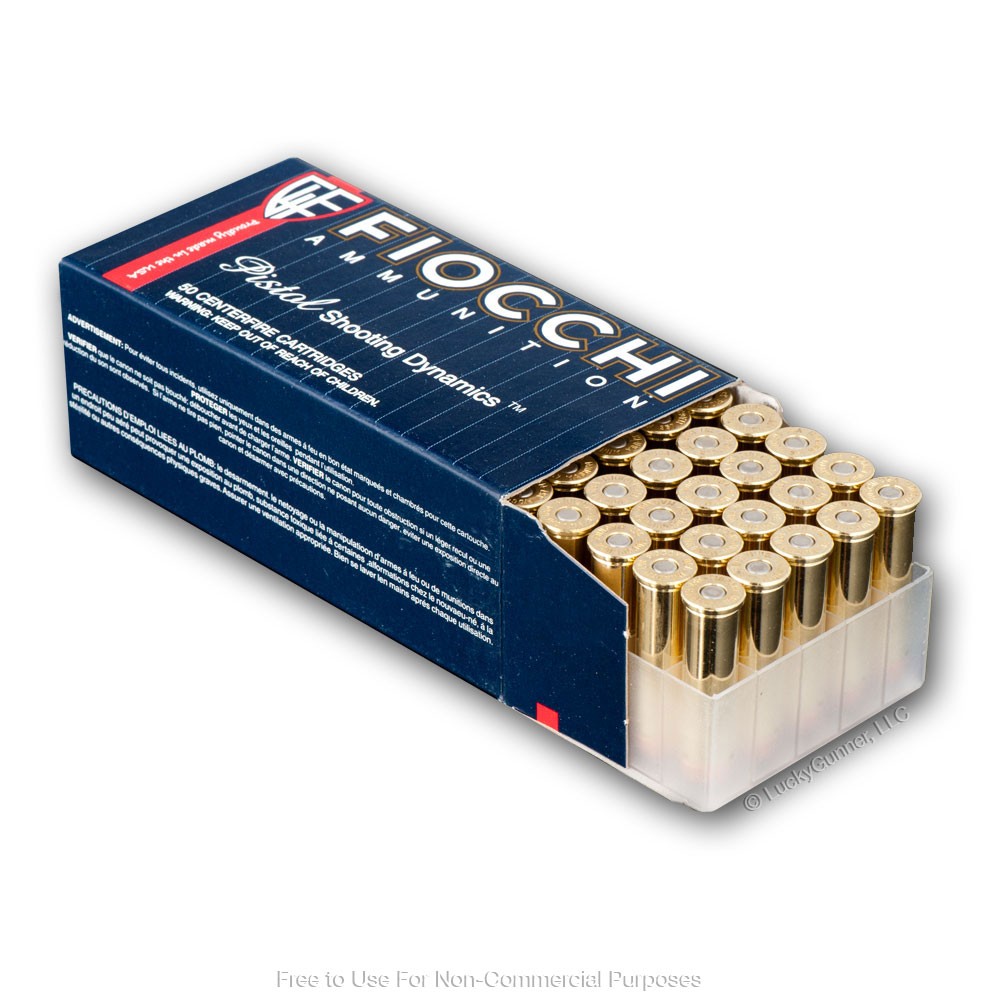 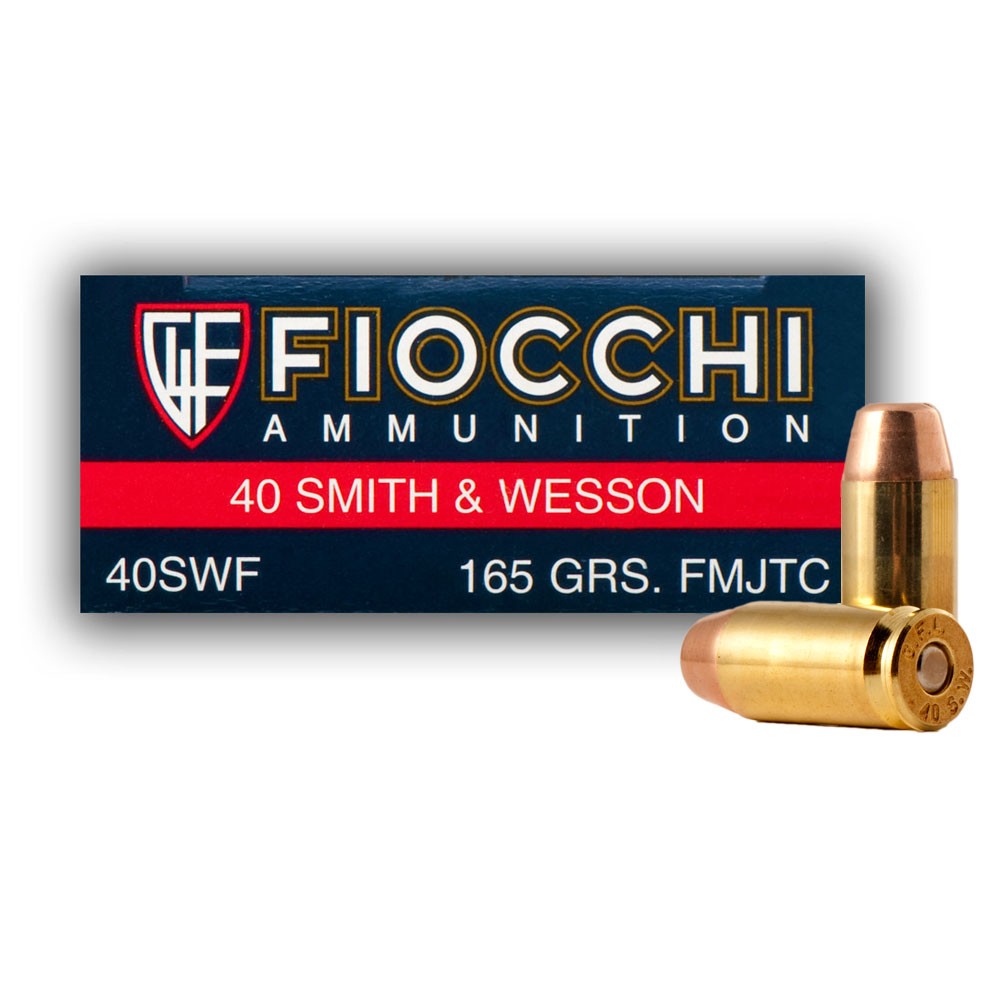 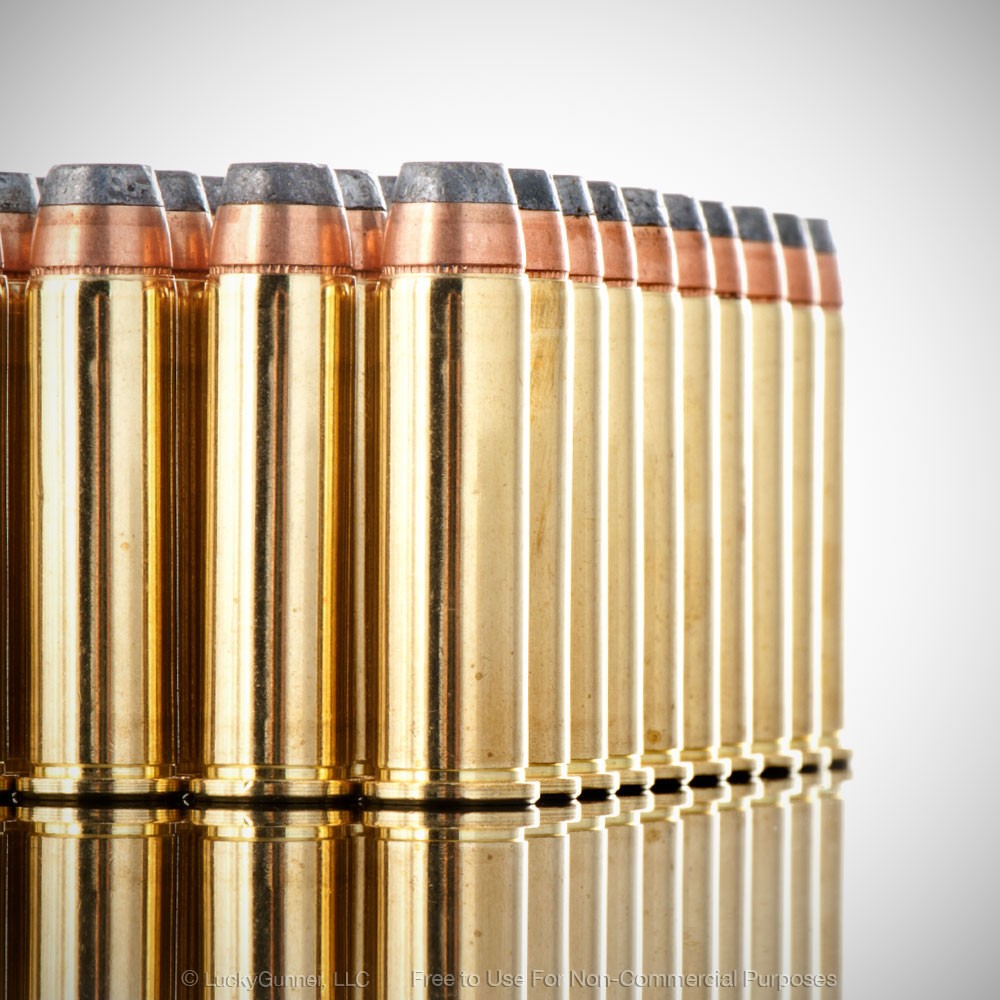 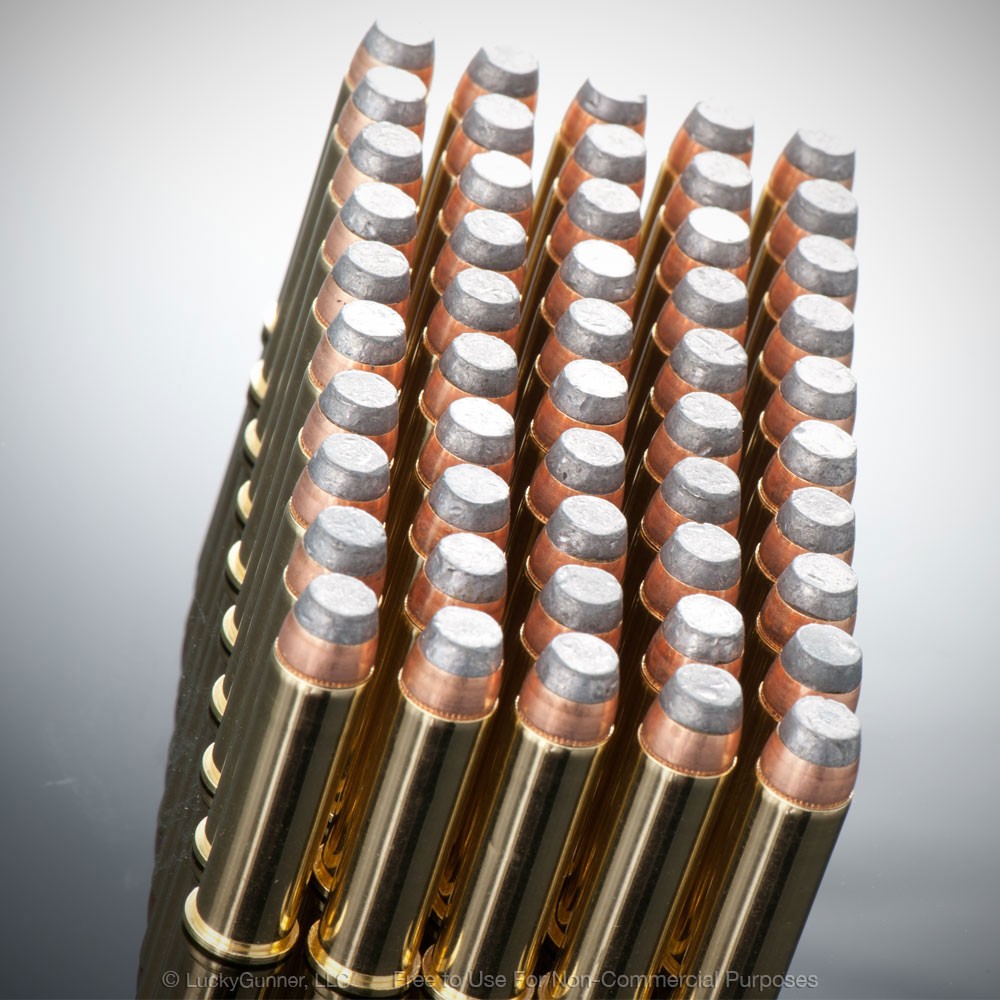 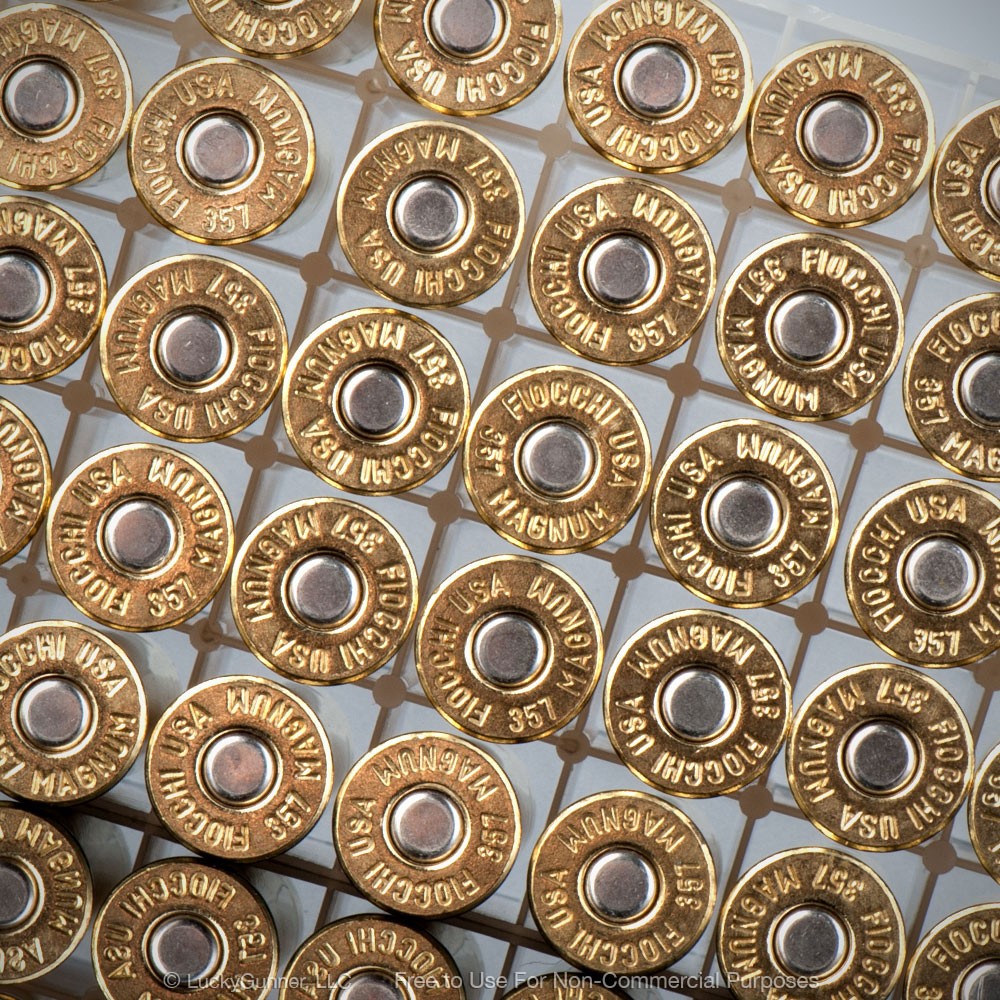 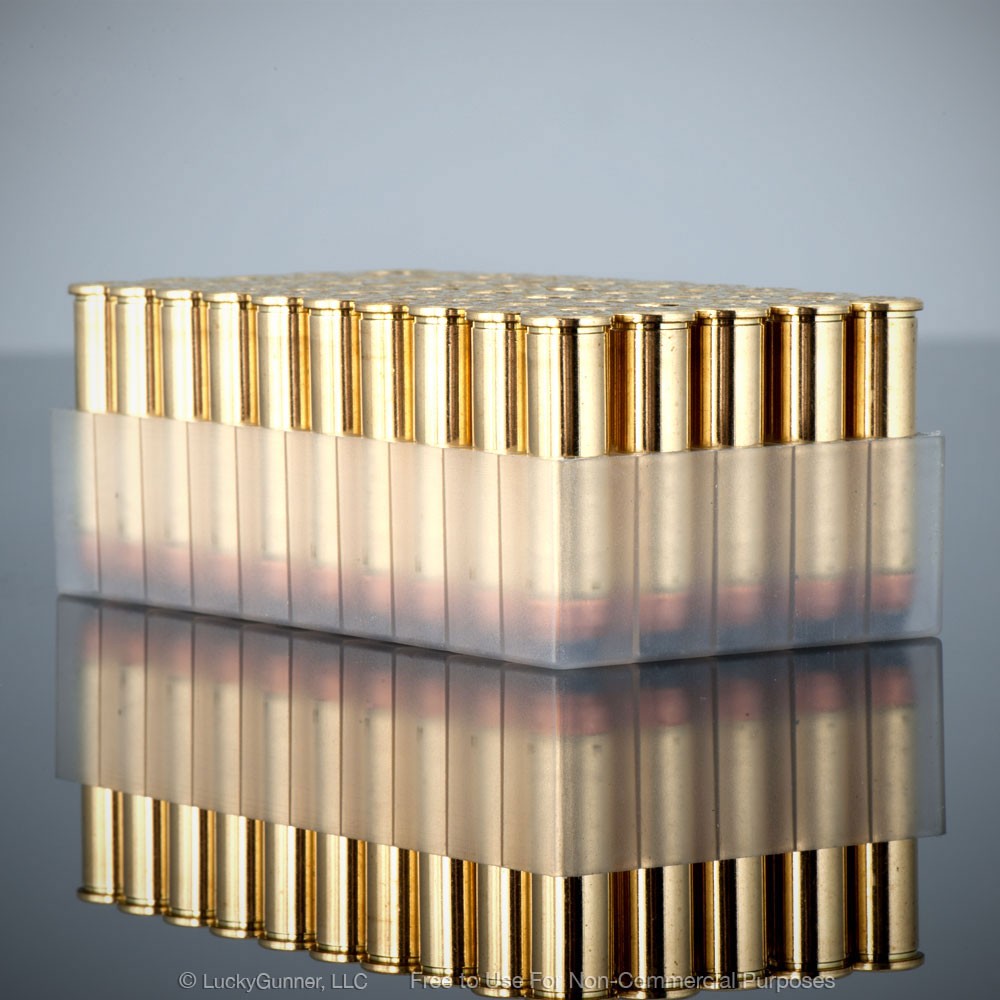 Jasper215 said: "I'm not sure online ordering can be any easier that it is with LG! Their online processing is one of the best I've ever used and EVERYTHING you choose from the catalog is in stock - not to mention you'll enjoy some of the best prices available! Shipping costs were very reasonable and delivery was made lightening fast. LG communication regarding order processing and shipping status is outstanding. You can order from LG with complete confidence."