Since I started carrying a handgun on a regular basis, I’ve tried dozens of different carry guns of all types; full size semi-autos, compacts, revolvers big and small, tiny pocket rocket .380s, and vintage Cold War-Era military surplus pistols. And that’s not even counting the guns I’ve carried as part of research for reviews — just my personal carry options. I tend to have a hard time making a major decision unless I know what all my options are. So in the case of carry pistols, I tried as many as I could before really committing.

If you’re a long-time reader of the Lounge, then you know that the carry pistol I finally settled on is the M&P 9c — Smith & Wesson’s compact 9mm version of their polymer framed, striker-fired M&P pistol. I started carrying this gun about five years ago, and while I’ve tried a few other carry guns here and there during that time, I always end up coming back to the compact M&P. I shot this quick video this week to explain why I picked the M&P 9c, what I like about it, and what I’d like to change if I could.

The Best Carry Pistol Ever!?

I wouldn’t say the M&P 9c unequivocally the best carry gun on the market, but it’s the best one I’ve found that I can comfortably carry and easily conceal in almost any of my clothes while still maintaining the qualities of a good fighting pistol: reliable operation, effective caliber, manageable recoil, and decent ammo capacity. 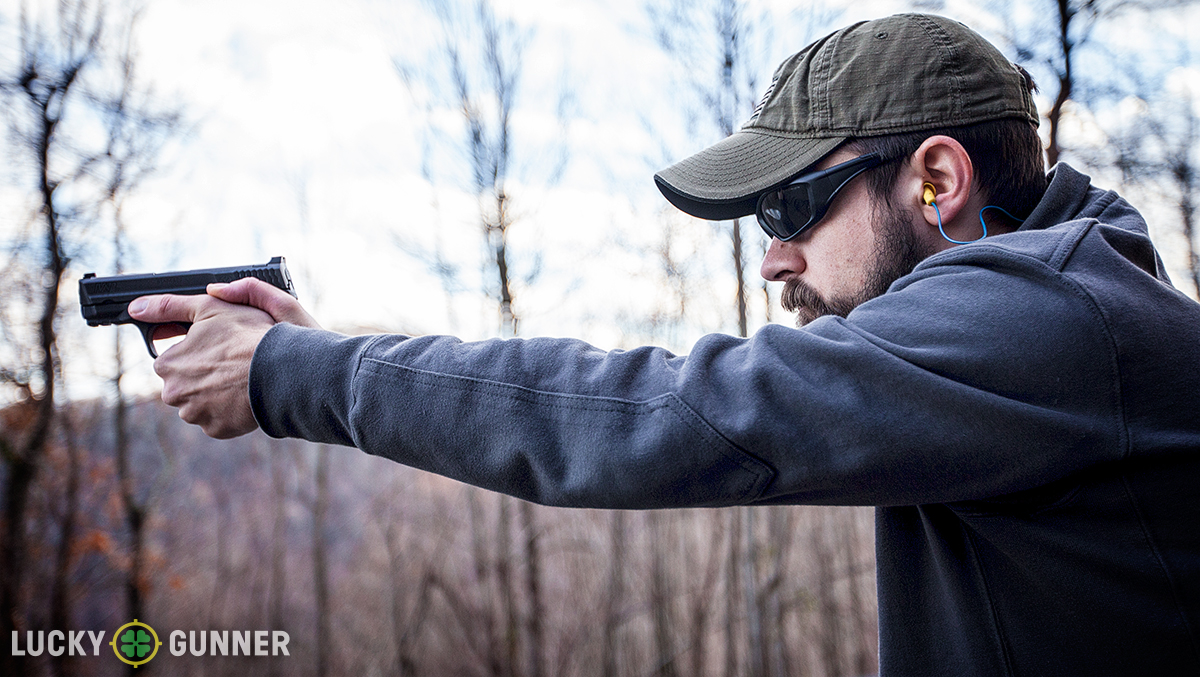 Notice that there’s a lot of subjectivity in those qualities, and a lot of room for debate. However, when measured against those factors, the M&P 9c comes out looking pretty good by most standards, and I believe it’s underrated in that respect. The “serious” self-defense crowd has embraced the Glock 19 as the go-to all-around carry pistol. And I have a hard time arguing with that — it’s a fantastic self-defense tool and probably as close to a universal, generic “best carry gun” as we’re going to get. But for reasons I explain in the video, the M&P compact just works better for me, and I recommend it without hesitation right alongside the G19.

If you’re newer to concealed carry, a fat double stack pistol might seem intimidating for a first carry gun. That’s okay — a lot of people take some time to experiment with different holsters and carry methods and eventually work their way up from the pocket pistols to slightly heavier, but more effective handguns. If you’re a little farther along that continuum and you’ve been carrying a small single stack and want to upgrade to something a bit more formidable but still easy to carry, the M&P 9c is an excellent next step, and definitely worthy of consideration. 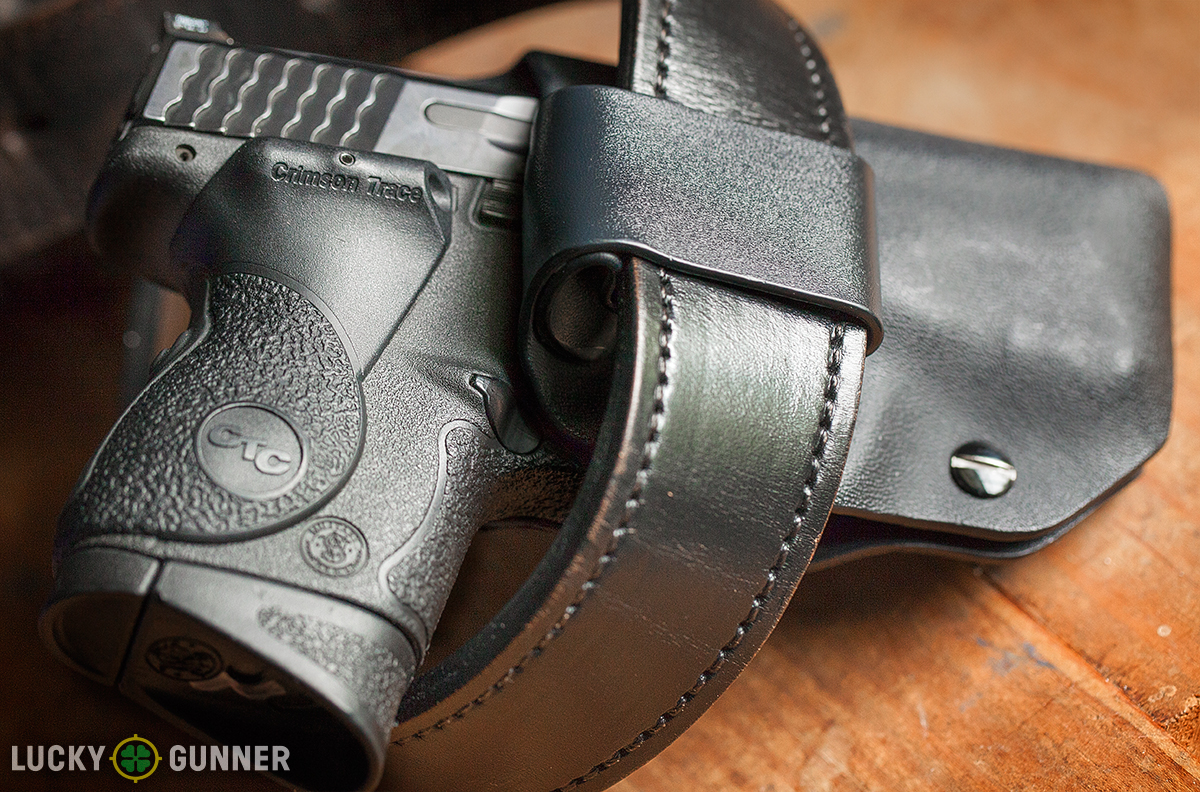 In 2014, Sig Sauer released their very first polymer striker fired pistols: the P320 series. Despite the continued popularity of...