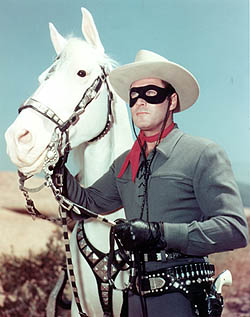 The Lone Ranger, an iconic character from the ol’ west, used only silver bullets to remind himself that life is too precious to be thrown away while pursuing justice.  While Remington’s latest innovation introduced in 2011 is not a silver bullet, we’re pretty sure that the Lone Ranger would approve of its design.   Remington’s latest innovation in target ammunition is the introduction of Remington UMC Target ammo featuring nickel-plated brass casings.  Ever since Eliphalet Remington II’s entrance into the flintlock rifle market in 1816 Remington has led the charge for both firearm and ammunition innovation.  Today is no different as Remington introduces an improved ammunition product line designed for target use with the serious shooter in mind!  The team at LuckyGunner had the opportunity to interview one of Remington’s production managers to discuss the benefits of this new ammo line.  The two primary advantages of nickel-plated casings are increased corrosion resistance as well as smoother functioning in semi-automatic pistols.  So, without further adieu, let’s get started…. 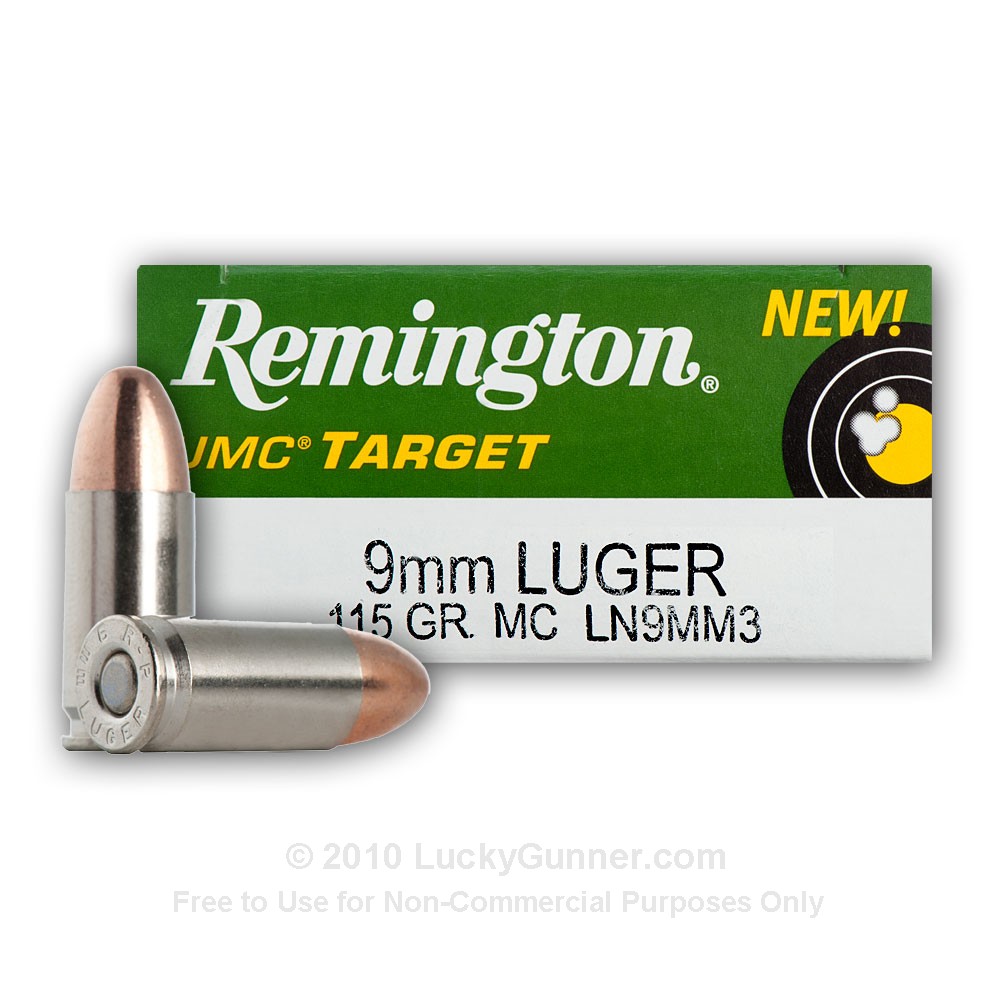 due in part to their corrosion resistance properties.  Remington’s UMC Target ammunition represents the first nickel-plated ammo line that is economical to be used by volume shooters during training.  nickel (Chemical Symbol: Ni) is used industrially in applications such as stainless steel and other alloy applications for its corrosion resistance properties.   For ammunition casings, a very thin layer of nickel is applied over a brass shell casing through a process known as electroplating which applies a layer of nickel over the brass casings to improve its corrosion resistance qualities.  The resulting nickel-plated brass casing is more resistant to corrosion resulting in a longer shelf life.  A common type of green colored corrosion that can be found on brass casings is known as Verdigris.  This corrosion most commonly occurs when brass casings are in contact with leather such as the gun belt worn by The Lone Ranger where ammunition is stored in cartridge loops.  The tannins found in leather are capable of turning traditional brass cased ammunition an ugly shade of green.  Nickel plated casings are more immune to Verdigris as a result of nickel’s natural corrosion resistance and this is why this ammunition line is “Lone Ranger Approved”!

The other main advantage to nickel-plated brass casings is their ability to feed more smoothly than traditional brass casings.  According to Remington’s production manager, this improved cycling is a result of nickel’s natural quality of having a lower friction coefficient than brass.  This lower friction results in a nickel-plated brass casing being able to feed and extract more smoothly in semi-automatic firearms, improving performance and reducing the chance of gun jams. 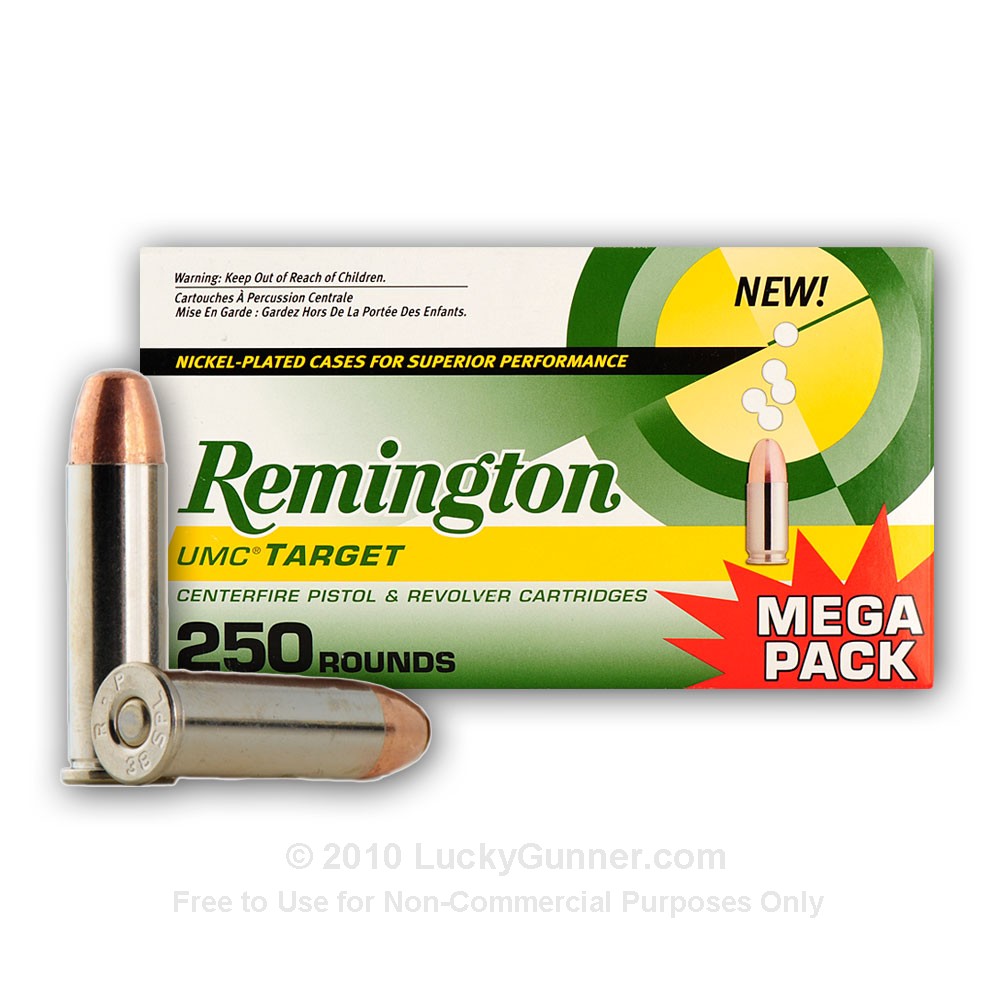 needs of customers who want the most reliable feeding and functioning range ammo available.  This line of ammunition is designed for serious shooters that desire better performance and enhanced corrosion resistance.  Remington states that this ammunition is loaded to the same muzzle velocity and energy as their traditional UMC handgun ammunition and it likewise features clean-shooting Kleanbore primers. 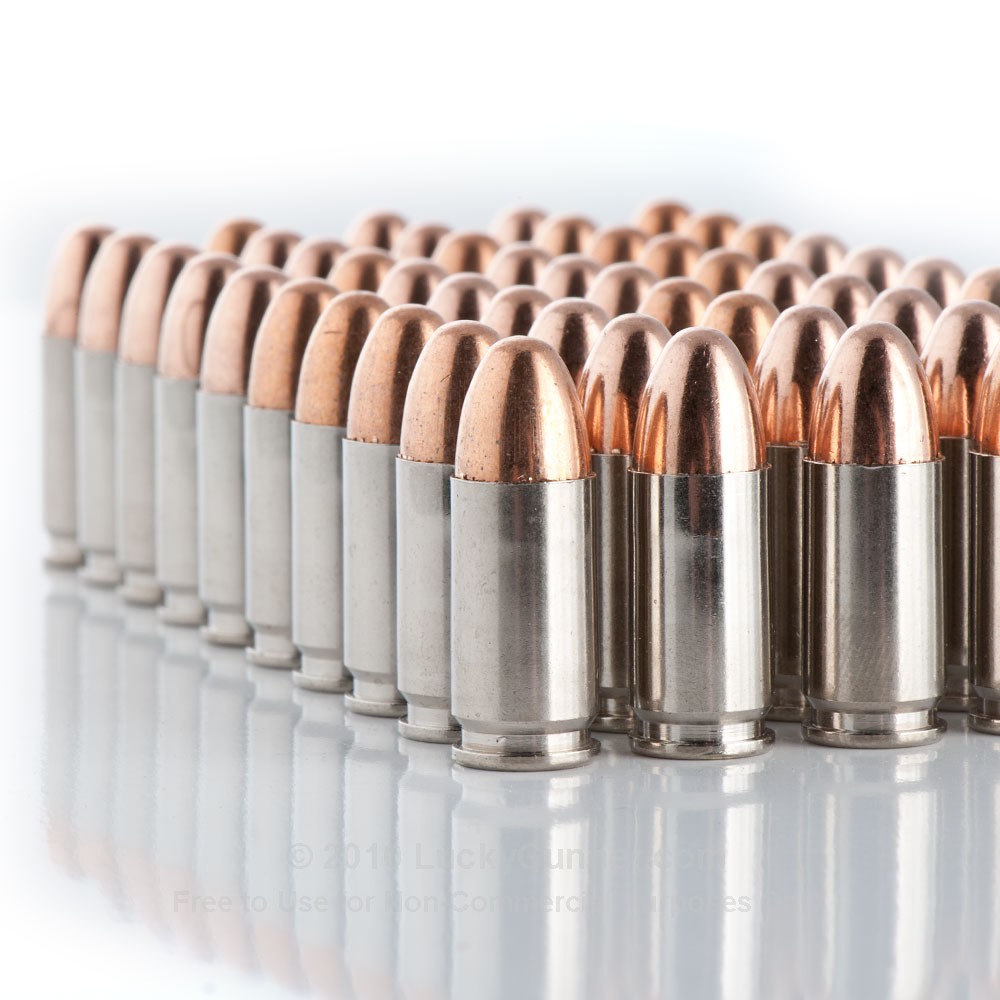 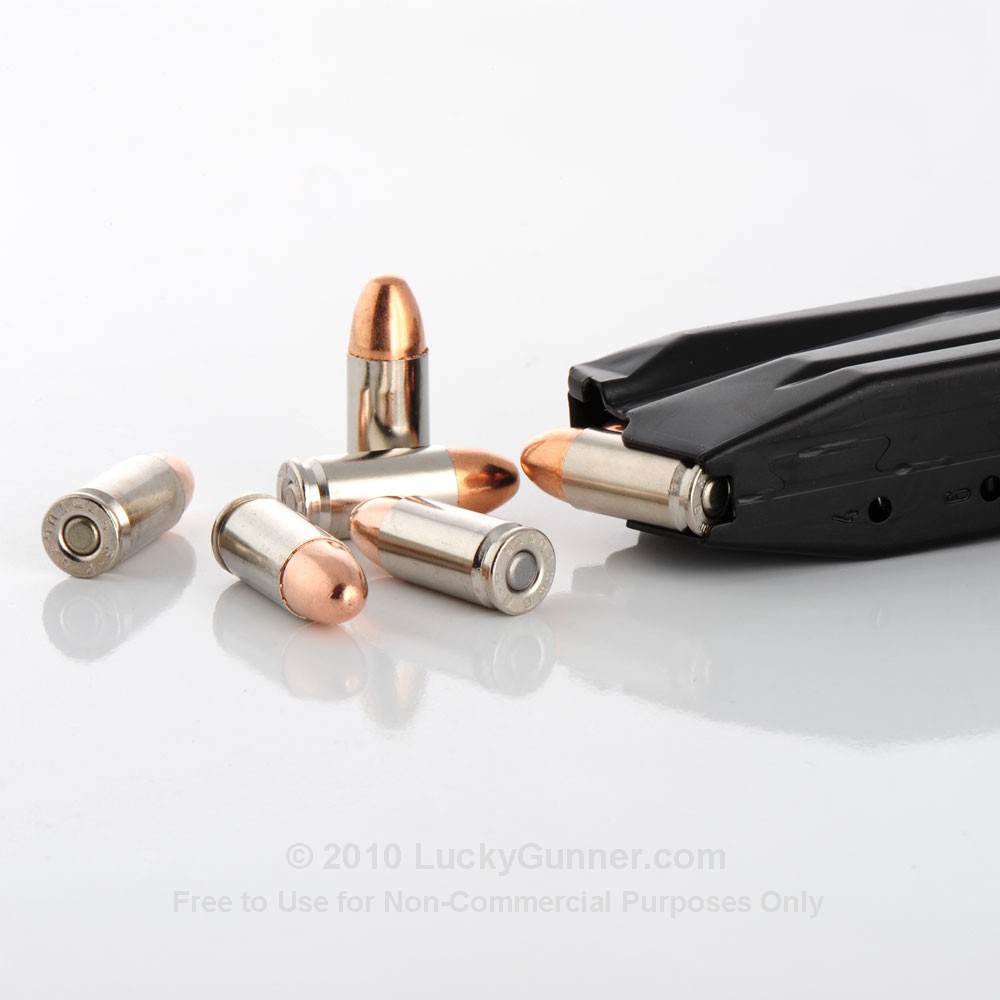 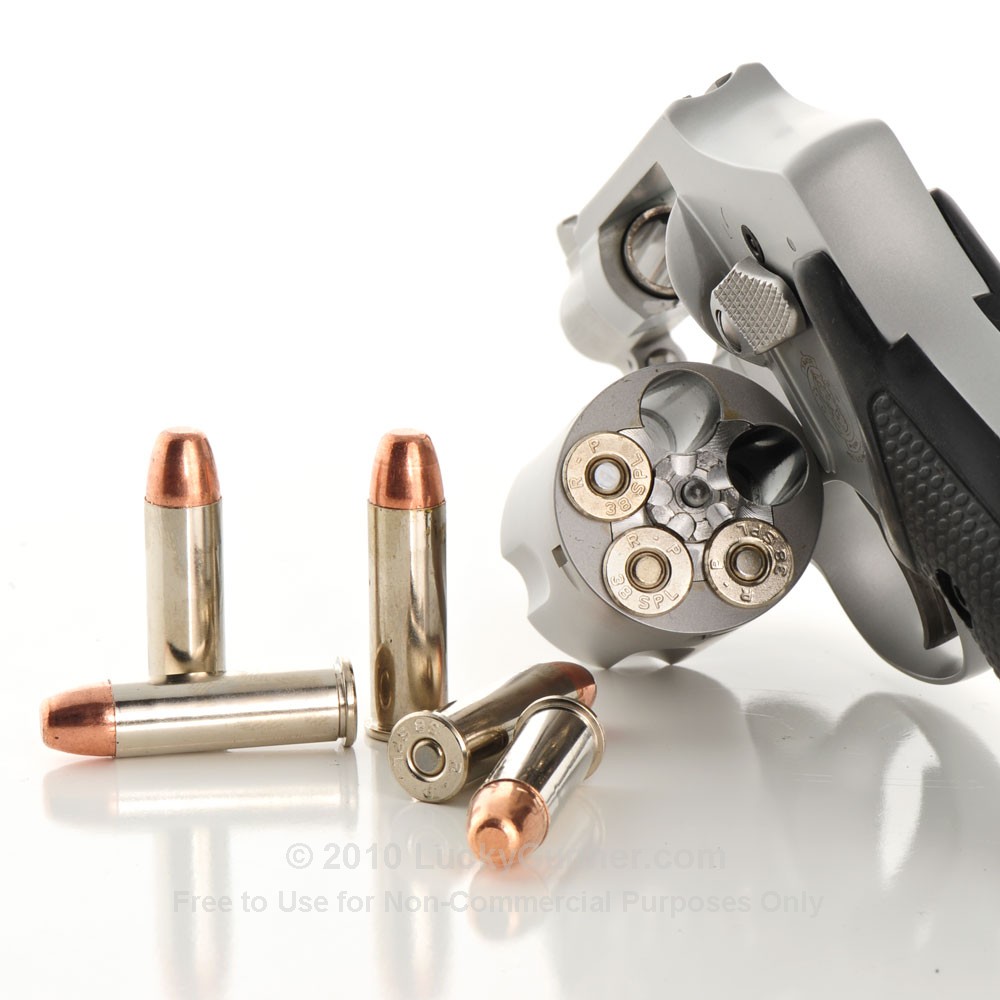